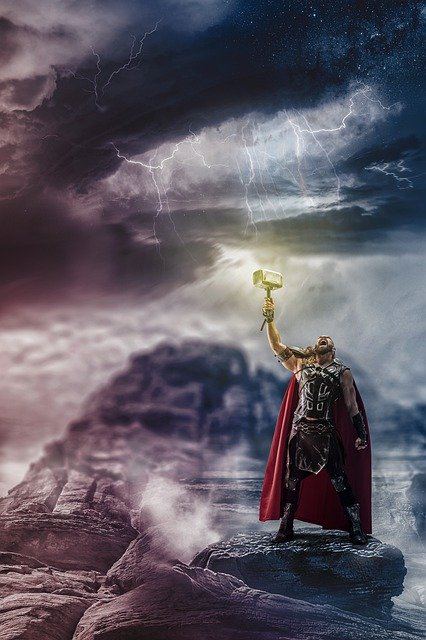 Chris Hemsworth and his family pledged $1million towards helping fight the bushfire crisis and residents affected by the Australian raging fires.

The 36-year-old actor, who is best known for playing Thor in the Marvel Universe franchise, announced his donation on Instagram.

“As you’re well aware, the bushfires in Australia have caused massive devastation. They continue to burn, there’s warmer weather on its way, we’re really still in the thick of it here and there’s plenty of challenging times ahead. Hopefully you guys can chip in too. Every penny counts so whatever you can muster up is greatly appreciated.”

In response to his post some people expressed gratitude and welcomed his move, while others think that money wont help:”Why do you think if water can’t put the fire out that money will?Mother Earth is burning and she’ll stop when she wants.Money won’t solve this problem“

Others also came up with original ideas, such as a guy that goes by HANDSOME SWAGGER, he said:”Why don’t you donate $2 million yourself and challenge every actor in the Marvel cinematic universe to do the same!“