Home usa Florida man thrown from truck, trying to save his 2 daughters 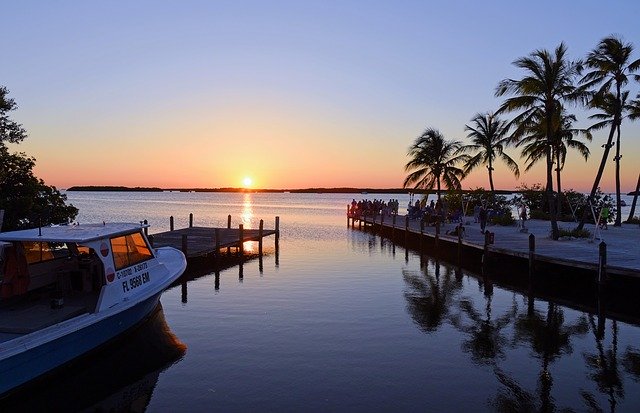 A father from Florida lived through a nightmare two days before Christmas. 34-year-old Fabian Leon attempted to steal his truck, but the man’s two daughters, aged 3 and 12 were still in the truck. A video shows the father desperately trying to stop the truck from being driven away.

Leon barely avoided a collision with Deputy Sheriff Teddy Floyd who was delivering Christmas presents in the area. The patrol vehicle’s dashcam shows footage of the stolen truck speeding and swerving down a wooded drive with the desperate father being dragged along. The father was thrown from the truck, and hit his head.

In order to avoid crashing into the patrol vehicle, Leon swerved and hit a tree instead. The father, despite suffering from a brain bleed, managed to grab his three-year-old daughter out of the car.

Leon was apprehended and taken into custody. He has been charged with kidnapping, carjacking, aggravated assault on an officer and several other charges.