Home europe Albanian denied Swiss citizenship because he is “wearing jogging bottoms in the... 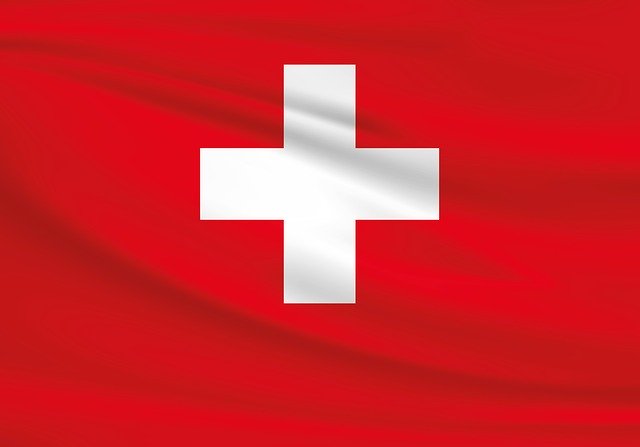 The citizens of Bubendorf, a small town in Switzerland, rejected the application for naturalization of one Hamdi Halili.

The Swiss passport was refused to the Kosovo Albanian Hamdi Halili for the second time now.

Local residents were disturbed by the look

Halili was denied the Swiss passport first time back in 2016. The exact reason: Some locals were disturbed, among other things, by the fact that Halili was running through the village in training pants. The cantonal court subsequently found the refusal of the application for naturalization to be insufficiently justified and instructed the citizens’ community to rule again on his naturalization.

No journalists were allowed to be present in the room during the vote . Halili’s wife and sons, who are naturalized , were also sent out of the room. If his family members with voting rights were allowed to be there, it would have been enough for the Swiss passport, because the vote result was 23 vs 21.

Frey suspects the history of the Halili family in Bubendorf is the reason for the many votes against. The family should have left Switzerland in 2005, but then the church granted them asylum. A year later, the authorities allowed the family to definitely stay in Switzerland. Even today, long-established residents could not accept that the family had been illegally in Switzerland for a certain period of time.

This will have consequences for the Bubendorfer community. State law professor Markus Schefer from the University of Basel told the SRF : “A negative decision without a reason is not permitted.” Both the constitution and the cantonal civil rights law demanded this. Schefer says that the community council should have spoken to the assembly in conscience. “Anyone who performs a rule of law function must take it seriously.” Belly decisions are out of place

The canton, which oversees the municipalities, must now intervene on its own initiative, says Schefer. Regardless of whether the person concerned exercises his right to appeal. We are not sure if Halili will continue to wear his sweatpants in the village.

Kosovo is a disputed territory in the Balkan peninsula that declared independence from Serbia in 2008. with Muslim Albanian majority.

Duke Energy Corp (NYSE:DUK), one of the strongest energy stocks, still going up