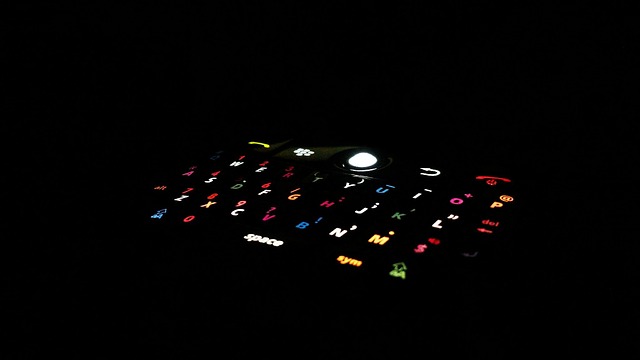 TCL Communications has announced the closure of the BlackBerry brand. Sales of BlackBerry-branded mobile devices will stop in the August 2020, according to BlackBerry Mobile Twitter account.

The statement said that this year the BlackBerry mobile brand will cease to exist. TCL Communications, the owner of the rights, will stop selling smartphones after August 31, 2020. The company will support BlackBerry users through August 31, 2022. Following is the statement from BBMobile.

When TCL Communication announced in December 2016 that we had entered into a brand licensing and technology support agreement with BlackBerry Limited to continue making new, modern BlackBerry smartphones available globally we were very excited and humbled to take on this challenge. Indeed our KEY Series smartphones, starting with KEYone, were highly-anticipated by the BlackBerry community. What made these devices great wasn’t just the hardware developed and manufactured by TCL Communication, but also the critical security and software features provided by BlackBerry Limited to ensure these were genuine BlackBerry devices. The support of BlackBerry Limited was an essential element to bringing devices like BlackBerry KEYone, Motion, KEY2 and KEY2 LE to life and we’re proud to have partnered with them these past few years on those projects.
We do regret to share however that as of August 31, 2020, TCL Communication will no longer be selling BlackBerry-branded mobile devices. TCL Communication has no further rights to design, manufacture or sell any new BlackBerry mobile devices, however TCL Communication will continue to provide support for the existing portfolio of mobile devices including customer service and warranty service until August 31, 2022 – or for as long as required by local laws where the mobile device was purchased. Further details can be found at www.blackberrymobile.com or by phoning customer support at the numbers found at https://blackberrymobile.com/hotline-and-service-center/.
For those of us at TCL Communication who were blessed enough to work on BlackBerry Mobile, we want to thank all our partners, customers and the BlackBerry fan community for their support over these past few years. We are grateful to have had the opportunity to meet so many fans from all over the world during our world tour stops. The future is bright for both TCL Communication and BlackBerry Limited, and we hope you’ll continue to support both as we move ahead on our respective paths.
From everyone who worked on the BlackBerry Mobile team at TCL Communication over the years, we want to say ‘Thank You’ for allowing us to be part of this journey.

The brand concluded that BlackBerry fans appreciated the updated KEY Series, which included several smartphones after the restart of the series. The company expressed gratitude to the users and partners of the brand, noting that it hopes for a bright future for both TCL Communication and BlackBerry Limited.

Since December 2016, the BlackBerry Mobile brand has been owned by TCL Communications, which had the rights to release and sell devices. Earlier, BlackBerry abandoned the production of smartphones, focusing on software.

Here is why Infineon stock price is up again. What you need to know.

New all time high next week for Amazon (AMZN) stocks?

Katy Misic - April 14, 2020 0
© Copyright © 2020 Alugy.com All rights reserved Disclaimer: Any financial and market information given on alugy.com is written for informational purpose only. Conduct your own research before making any investment decisions.