Home Tech NASA flushes away $23M for a new toilet 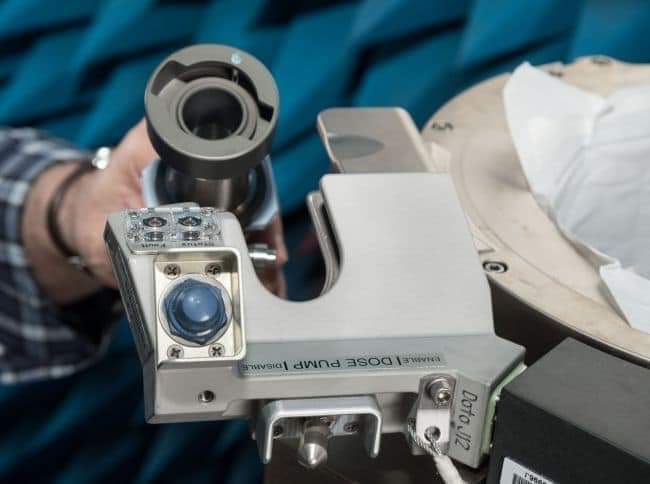 Even in space, people sometimes have an urgent need. To remedy this, NASA has developed a new space toilet – but not at the do-it-yourself price.
It is not known exactly how many toilets there are in the world. It should be billions and most of them work according to the same principle: the user sits on it, the discarded ballast falls down and ends up either in the sewer system or in a tank. But what if nothing can fall down? Because there is no gravity?

This is why NASA spent $23 million to build a new type of space toilet, which is scheduled to be launched next week to the International Space Station. It is reported that this new type of toilet will also be used for Moon or Mars missions in the future.

The $ 23 million toilet system, known as the Universal Waste Management System (UWMS), is 65% smaller and 40% lighter than the toilets currently in use on the space station. The toilet will be launched to the space station aboard a Northrop Grumman Cygnus cargo capsule on September 29, as part of a routine resupply mission.

Once on the space station, astronauts will test the performance of the new toilets in the station’s microgravity environment. The system will be installed next to the current toilet in Node 3 of the space station , Melissa McKinley, head of NASA’s Advanced Exploration Systems Logistics Reduction Project, told a press conference on Thursday 24. September.

“The toilets were designed for exploration and builds on previous spaceflight toilet design ,” McKinley said at the press conference. “The big key to the exploration part of the design is to seek to optimize mass volume and power consumption, all of which are very important components in the design of a spacecraft.”

A fecal canister can hold on average 20 deposits so it’s unlikely that one “payload” will fill an entire canister or block access to that canister. The toilet is designed to last for 10 years of operation with 3 years life on materials specific components.

The advanced design of the space toilet includes a urine funnel and seat that are created to be more accommodating for female crew members. It also includes a 3D printed titanium double fan separator, developed by Collins Aerospace and creating a strong airflow which, instead of gravity, helps suck urine and waste from astronauts down the toilet.

The titanium design also improves upon the existing pre-treatment system used to collect and process astronaut urine before it is processed and recycled for recovery water.