Home asia Iran have warned the families of the UIA Boeing 737 crash victims... 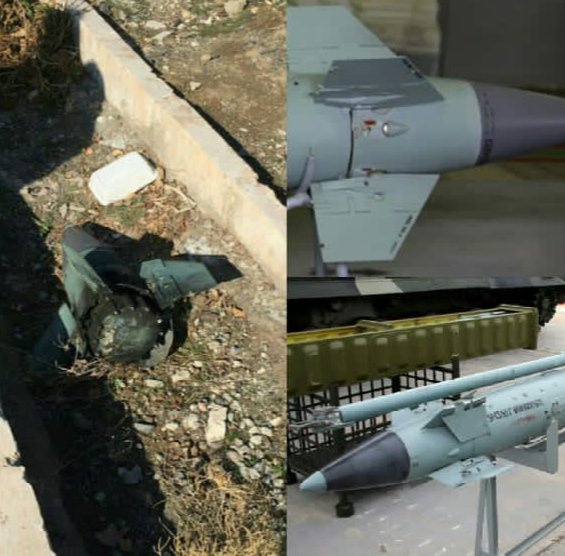 Iranian intelligence agencies began threatening relatives of those killed in the Ukrainian Boeing 737 crash that the government would not return the bodies of their loved ones.

This is likely to happen if Iranians engage with Persian media outlets operating abroad, according to Iran International.

“According to the reports that Iran International has received,the intelligence services in Iran have warned the families of the Ukraine Plane Crash victims with Iranian citizenship not to give interviews to the Persian media outside Iran if they want to get the remains of their loved ones” the statement said.

Nothing else is added regarding this matter and we will update the article once we get more info.