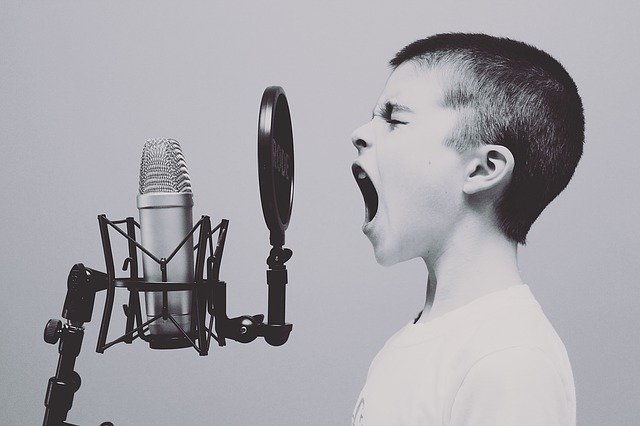 The leading US indices Dow Jones (INDEXDJX: .DJI), S&P 500 (INDEXSP: .INX) and Nasdaq are rising after the US Federal Reserve announced that it is stepping down support purchases.

About half an hour before closing time on Wednesday, it looks like this among the US indices:

The decision was made that the Fed will reduce government subsidy purchases by 15 billion dollars a month from November. At the same time, there were signals that the central bank has no plans to raise interest rates in the near future.

CNBC writes that the Dow Jones industrial average rose 85 points after falling more than 160 points earlier in the day. The recovery picked up a new daily record for the index. The S&P 500 rose 0.5 percent to a new record. The rise of 0.8 percent on the Nasdaq also led to a new record.

Although economists previously believed that there was still some way to go before interest rates were raised in the US, there was a clear expectation that support purchases of securities were nearing an end.

The Fed buys $ 120 billion worth of securities every month, so-called quantitative easing, to stimulate the economy and to keep interest rates low.

But is this the best time to sell?