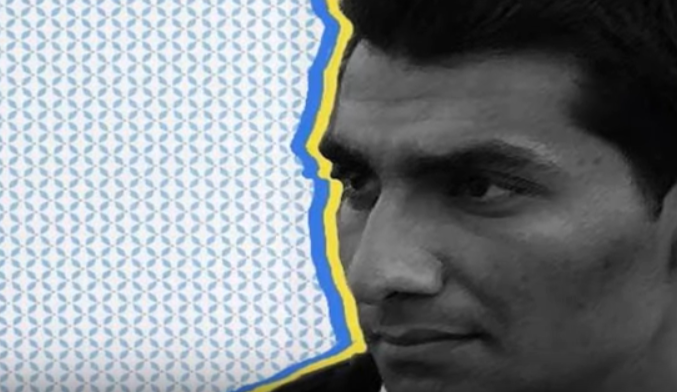 After a trial that lasted six years, was burdened with changes in judges and the murder of a defence lawyer, 33-year-old Junaid Hafeez was sentenced to death on charges of blasphemy.

He was charged with insulting the Muslim’s beliefs by claiming the Quran was a derivative of Mesopotamian folk tales. He was also said to have material on his computer that made disparaging remarks about the Prophet of Islam. Police reports initially also stated that he hosted two Facebook groups that posted blasphemous content.

Hafeez’s family say that the charges were bogus and that it stemmed from the fact that when he applied for a position at the Bahauddin Zakariya University in Multan, the Islami Jamiat-e-Talaba organization wanted one of their own in the position and told him not to apply.

He was severely disliked by the conservative Islamist student organization for having liberal views.

Hafeez was accused in 2014 and was held in solitary confinement because threats on his life were made. During a hearing, the council for the defence, Rashid Rehman was threatened in front of the judge and indeed murdered a month later.

“He shall be hanged by neck till his death subject to its confirmation by the honorable high court,” a court order stated.

Human rights groups as well as governments from around the world have reacted to his plight.