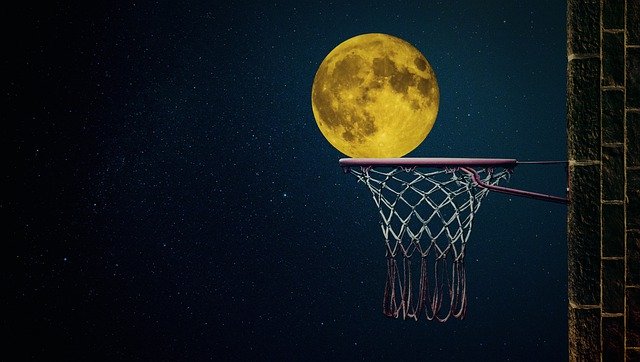 On April 29, Facebook (NASDAQ:FB) had already announced in advance that due to the corona crisis, it is anticipating a drop in sales in the advertising business in the current year. At the same time, the company announced that it was seeing a significant increase in the use of its services in the wake of the pandemic.

In the wake of the crisis, Facebook was able to score with a large number of product innovations and extensions. The social media giant has upgraded the Instagram platform to make it easier for smaller companies to access the advertising business.

With Portal TV, the gaming platform and the new video conference system (with up to 50 simultaneous participants), Facebook has also launched three new products. According to the company, these products are in high demand among customers and users.

It will be interesting to see whether Facebook will already report positive effects from its innovation pipeline in the context of the Q1 figures.

Shares of the company skyrocketed in premarket trading and are still trading above $185. Recently, shares were up 30%since its March low. The stock, which has a market value of $521.4 billion, has lost 15% since the start of the year.

What the future holds for Duke Energy (NYSE: DUK) after Palmer Solar project?