Home Cars Named the most stolen car in Russia 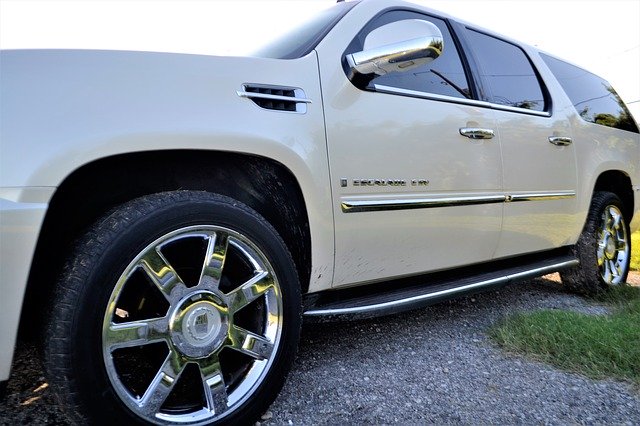 Cadillac Escalade is the most stolen car in Russia in 2019. This follows from the data of Alfa Insurance , which were received by Lenta.ru .

According to statistics, most often night thefts occur in residential buildings, and daytime thefts occur in parking lots at shopping centers. Car thieves break open doors and ignition locks, and also break car windows to get inside.

If we are talking about an expensive brand of a car with keyless access, hijackers read codes from the owner’s key using special devices. Most often, such thefts occur in crowded places when the driver is at a small distance from his car. At the same time, expensive cars are more often stolen for resale, and budget ones – for parsing for spare parts.

Actor Fred Willard, known for his role in the series “Everyone loves Raymond”, has...