Home europe 2019 was the warmest year in Russia and Moscow in more than... 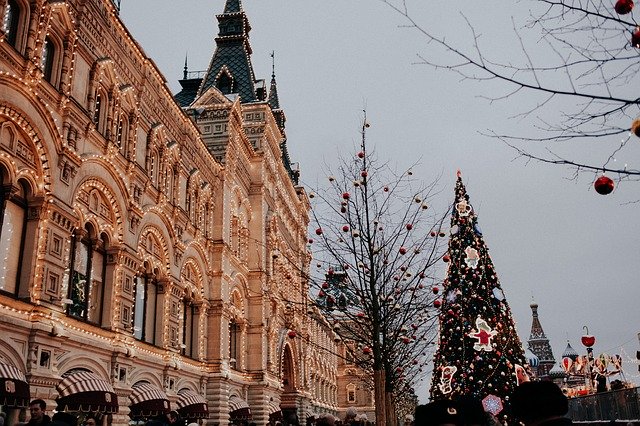 The average annual temperature in 2019 broke a record and became the highest since the beginning of meteorological observations in Russia in general and in Moscow in particular. This was stated by the acting director of the Hydrometeorological Center of Russia, Roman Vilfand , Interfax reports .

In Russia, instrumental observations have been conducted since 1891, in Moscow – since 1879.

According to Vilfand, the weather from January to November was very warm, the air temperature was above normal. At the end of 2018, Villefand said that 2019 has every chance of becoming the warmest. Previously, the warmest years so far in Russia were 2014, 2017 and 2018.