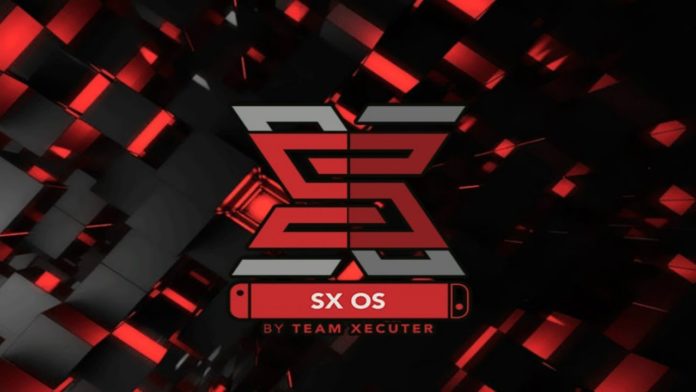 One of the constants that we have been seeing in the console market during the last decade is that, sooner or later, security measures fall. The goal for hackers is to crack the console as quickly as possible. This has now been achieved with the Nintendo Switch Lite which has been hacked less than three months after release.

Hackers group Team-Xecuter is one of the groups that focuses on console hacks. The group has already released the Switch SX Tool for the Switch and now comes with a hack for the Switch Lite. The group showed that in a YouTube video feauturing SX OS 3.0 on the Switch.

The video above shows them running SX OS 3.0, which you can see seems to run pretty well on the system. The catch to all this is they have yet to give details as to how the hack worked.

The group’s Original Switch hack requires a USB dongle to boot, but that does not seem to be the case with the Switch Lite. It seems that the hacked software for the Switch Lite starts a completely different OS than the one originally released on the handheld. Exactly when the hack is available is still unknown but the team promises in the video a release early next year.

What can we do with a modified console?

In the case of the Nintendo Switch (and the Switch Lite), with its hybrid console concept, a wide range of possibilities opens up . One of them could be to run retro platform games , thus solving the small amount of classic games with which Nintendo has pleased the users of Nintendo Switch Online. In addition to this, we can run content created by the community, in the form of games or applications , which would make our experience with the console even more complete.

In addition to this, the Nintendo Switch hack has enabled the installation of other operating systems in the console , such as different versions of Linux , as well as Android.

As we can see, the possibilities are huge , for both users and Nintendo since we can see a rebound in the sales of the console if this hack is not particularly difficult for the final user.

SiriusXM on a slippery slope as share price goes down. Look at the numbers

Ryanair CEO:support for Lufthansa and Air France is illegal under EU laws