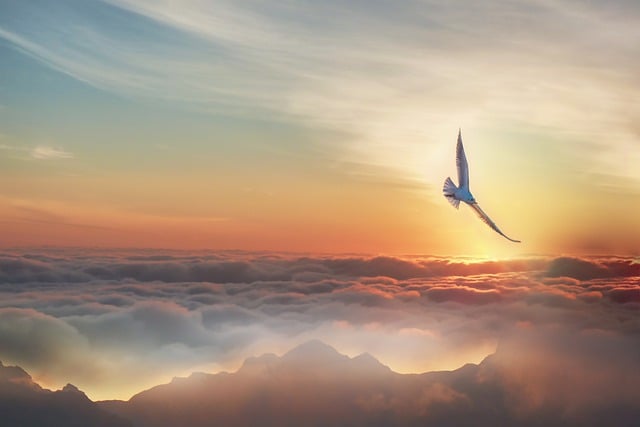 The final of the World Cup in Qatar is scheduled for tomorrow at 4pm, and the Puerto Rican singer Ozuna, the French rapper Gims, as well as the American-Nigerian singer and songwriter Davido will perform at the closing ceremony, FIFA announced Saturday.

The closing ceremony of the World Cup in Qatar is scheduled to begin two hours before the final match at Lusail Stadium, and numerous musicians from all over the world will participate in it, namely Nora Fatehi, Balqees, Rahma Riad and Manal.

Nigerian-American musician Davido is set to headline the event and will perform “Hayya Hayya (Better Together)”, one of the songs featured as part of this year’s World Cup soundtrack.

Indian actress/musician Nora Fatehi is also announced to be involved. Fatehi is expected to perform “Light the Sky” alongside an all-female line-up that includes Emirati and Yemeni singer Balqees, as well as Iraq’s Rahma Riad and Morocco’s Manal.

It was recently confirmed that Puerto Rican star Ozuna will also perform at the closing ceremony, who together with French rapper Gims presented the song “Arhbo”, which was also part of the championship’s official soundtrack.

The song is named after the local slang term for the word “welcome” in Qatar, which they claim “perfectly embodies the welcoming spirit” of the Arab country that hosted this football championship.

On FIFA’s official website, they characterized the last night of the World Cup in Qatar as a “night to remember” and emphasized that the World Cup will end with a mix of songs that marked the unforgettable moments of the tournament.

Bosnia: A bear fell into a well, the locals pulled it out with a...