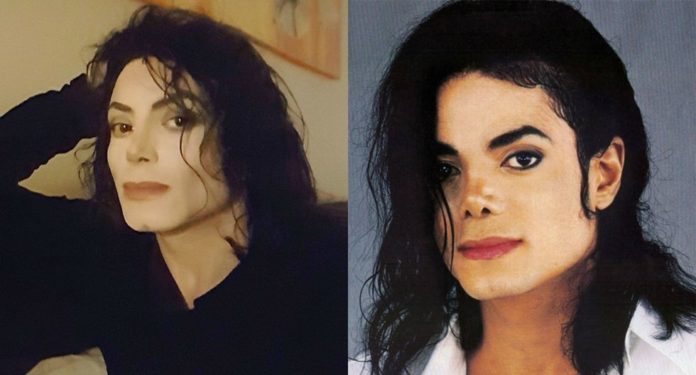 Spanish singer, Sergio Cortés is having a hard time convincing fans that he is not the iconic singer who died in 2009. Cortes is currently on a world tour impersonating MJ, thanks to his eery similarities in both looks and his voice.

Fans on social media are so convinced that they are telling him to: “stop pretending you’re someone else” and has even been asked to take a DNA test to prove that he is not MJ.

He has been asked how much he has spent on plastic surgery to look so much like the Thriller singer, but replied that he was a “natural” and that his career as an impersonator started quite by accident.

He explains in Spanish, his native language on his FB page how he has built a career as an impersonator after a journalist told him that he was so much like Michael Jackson that he should consider wearing maekup just like MJ. In 1997 he says his dreams came true when he met the man himself and was “hired to be the double that waves from the hotel window”

Actor Fred Willard, known for his role in the series “Everyone loves Raymond”, has passed away

Every man for himself mentality takes over in China