Home europe Russia bans Shutterstock.com for hosting a picture of a dog’s poop with... 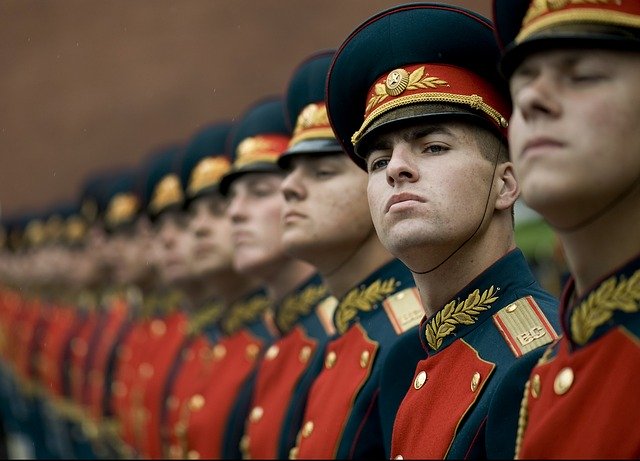 On November 13 a domain operated by American stock photography provider “Shuttershock” was added to the registry of banned resources by the Russian Attorney General’ s Office.

The image that caused the ban is of a miniature Russian flag planted in a pile of poop. For apparent reasons we are not showing the image here but you can check it out clicking this link.

A user in Germany launched a petition on the website Change.org in late November calling on Shuttershock to ban the user based in Lativia who posted the image. The petitioner, named Yulia Raketic claims the image of the flag in excrement to be offensive by disrespecting a nation and insulting the Russian Federation’s national flag. The petition has garnered more than 200 signatures so far.

Since adopting a prohibition on disrespecting the state authorities in 2019 Roskomnadzor has forced Facebook to remove a picture of a swastika on Russia’s coat of arms. It has also made Twitter delete a tweet that contained an “obscene insult addressed to the Russian people.”

This falls in line with Russian legislation that demands the removal of internet content that shows indecency and disrespect for Russian society, the state, government offices, and state symbols.