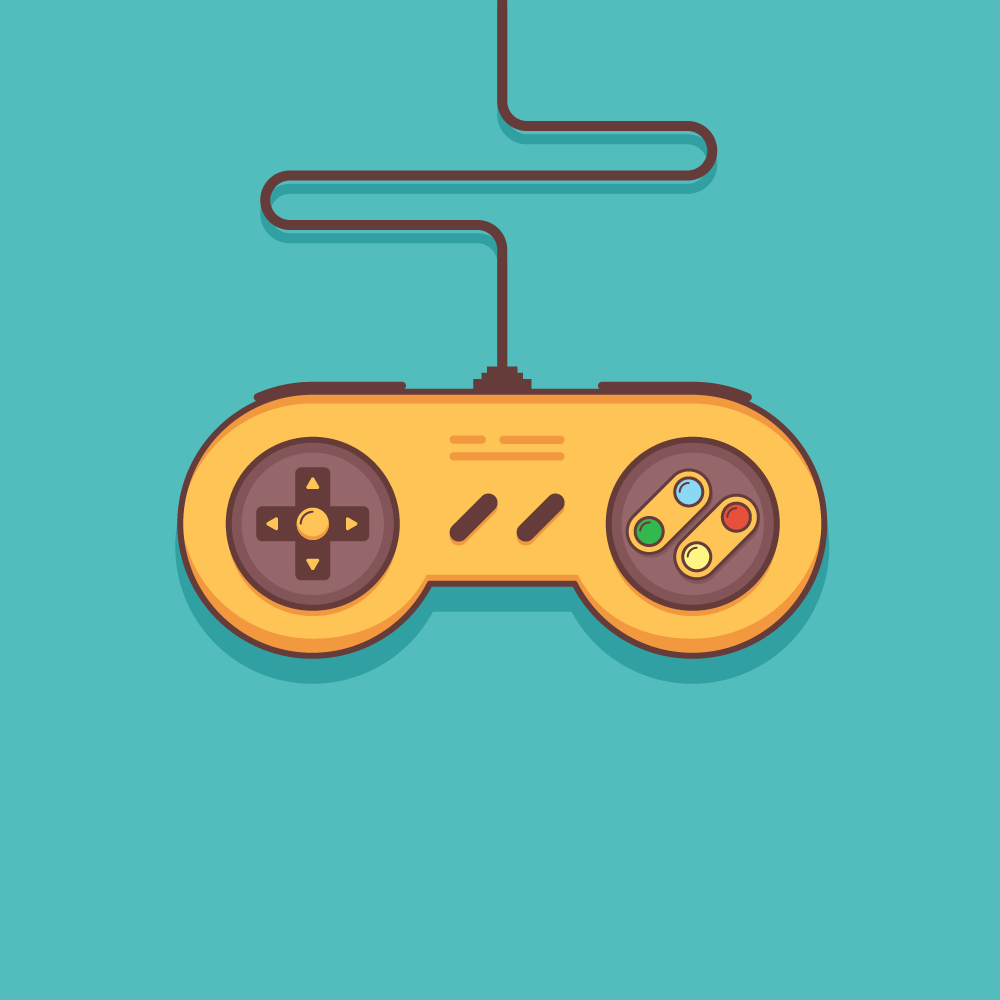 Playing gives your clients space to find you interesting

What is it that makes interesting things interesting? It’s a perennial media question, of course: capturing attention is the elusive route to audiences and money. But it’s also an ongoing – if under-expressed – business question. How do you make your business interesting to customers, and stay interested yourself?

I think the questions are connected. If you’re interested, you’ll seem interesting. If you’re faking it, that will come across. If business is ‘boring’, why aren’t startups? I think it has something to do with playfulness and control.

In my experience, if you want to enjoy anything, you’ve got to be able to play with it, and play is a way of taking control of a situation.

But play is also terribly addictive, it’s an escape pod, it is – by definition – an improvement on reality, and as such it’s a difficult thing to keep in check.

Which is why the ‘Nathan Barley’ thing happened, and why ‘gamification’, which started so innocently with Tiger Tokens back in the day, is now widely mocked. Sticking award systems onto boring things don’t necessarily make them more fun, and unless there are crystal glasses and carriage clocks in the offing, picking up tokens in the name of fun is something of an insult to both boredom and fun.

Entrepreneurism goes hand-in-hand with the appeal of the unreal. Imagine collecting, scoring, strategising and levelling up in a world of one’s own creation. What’s not to love? And I don’t mean this work isn’t real, rather that a particular approach to it is fortified by similar motivations to fantasy – and that enthusiasm and excitement about the future is fuelled by play.

So back to what I was saying about boring-ness. Things are boring, perhaps, if we have no agency in relation to them. Things that are boring are things we feel distance from – they seem to occupy a universe where very different things matter.

Monotony is boring if we don’t feel in control of it, but can become more interesting if we can hook it into our own world and values, somehow. Counting or collecting isn’t boring anymore if it’s you doing it in your own way. Take control of it and it can be powerfully, almost primitively, satisfying.

We still have to make money, of course. But the first step to getting people to give up their money is getting their interest. And the way to get people interested is to give them the space and the tools to hook your product into their world. I wrote an article about play, last year. It wasn’t about entrepreneurism, but the sentiment is relevant:

“Intelligent people simply will not spend significant chunks of their lives working on difficult problems unless they are motivated, and motivation is the art of remaining excited. What’s more exciting than the universe at your fingertips?” Creative play is the excitement of infinite possibility – but where there is the urge to generate, there is also, always, the urge to control.

So the art of playing, in the business world, is the art of giving people space to imagine for themselves. Imaginative play is internalised and slightly frightening.

It implies the overriding of reality’s rules and the construction of one’s own megalomaniac scenario: a world completely controlled by you. When my dog savagely destroys a toy, he’s rehearsing (in the wild he’d never be able to kill anything), and when we play we rehearse and imagine the best, too. The best for us, that is. That’s the thing about play: it’s imperative to involve others before things get too silly.

No wonder everyone goes on about Lego all the time. It’s almost the Platonic ideal of a toy. It’s a meta-toy; so much of play is about world-building. And when we build a world, we control it.

Here is why SNAP have nothing to offer and why will never be Facebook or GOOGL.

Is ThyssenKrupp’s elevator money going to help out stock price?