Home startups The Myths of Time 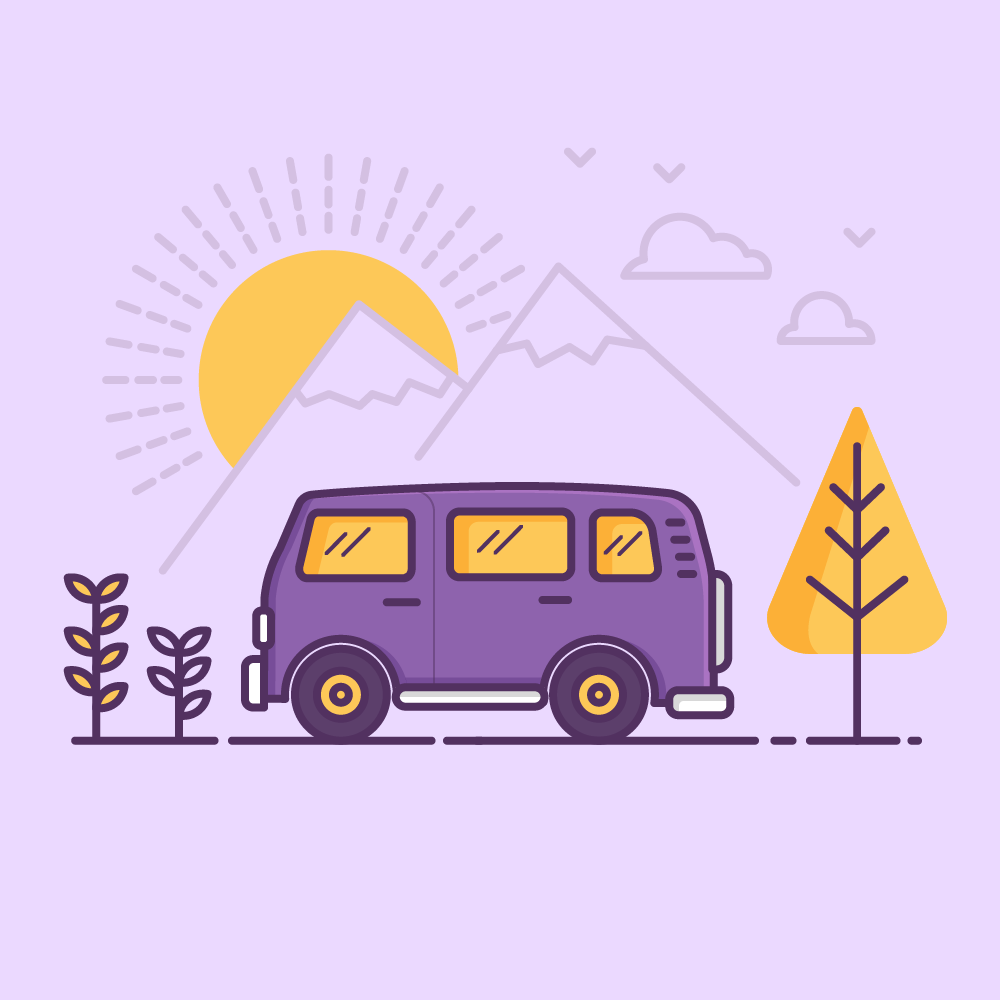 Stop thinking about tasks and develop a sense of scale

I’ve just returned from a week away on holiday where I had no internet connection at all. I had a lovely time, thank you very much for asking, but what happened while I was away is even more interesting. My new ebook was released, scripts, links and workshop plans were sent to me for looking over, articles were submitted for review, and I had orders and subscriptions that needed to be posted out. Hastily fired off in the hope of a quick reply, these messages unwittingly stumbled into the untended pit of my inbox, where they lay mutely, a pile of subjects and date-stamps, little tombstones for me to dig up on my return.

But stressful as the demand-dump is, there’s something even more troubling and difficult than the tangible wreckage of a trip away: the stuff you can’t see. Noise is a problem we can do something about. Our chicks will let us know they must be fed. But a nagging voice persists: what about the email we don’t get? The silent killers? When we duck out of the flow we of course make a mental cost-benefit calculation, but when we return we definitely deal with the noise first, and in doing so, we turn into respondents.

We put off the open-ended background niggles in favour of simple closed issues, preferring the kind of thing we write down and tick off. It’s those big, general things we worry most about, the problems we sometimes try to compress into half-hearted scrawls in our notebooks. I once found a shopping list that sported the usual groceries with confidence but ended quite suddenly with the anxious interrogative: “chicken?”

Big, ongoing troubles don’t call for drastic defensiveness. In fact they often use time in order to get stronger – we can only get better at certain things with time’s help, and can only develop good relationships with people if we stick around for a while. And if we need time, perhaps there’s not a lot we can do to make the big things happen just yet. We think of breaking down big chunks of time into little ones, but maybe this ‘big time’ doesn’t have to be visualised as a problem.

It’s always the quiet ones

It certainly feels like time hates to be ignored, responding to our days on exotic shores with the grace of a bitter divorcee, but the problems we return to are usually short-term, solvable ones. The silent ones – the nebula of issues we face every day around agency and idea generation – can’t be created or resolved in a week.

So here’s the thing: isn’t that just what it is to do interesting work you care about at a level of responsibility? Isn’t it, in fact, the work that we do over time– with time – that has the most value? We forget it, perhaps, in this world of fast hacks and bite-size social media, but isn’t time actually one of our most valuable allies?

The entrepreneur or freelancer’s day doesn’t have to feel like an impossible effort to divide and conquer time, like it’s the ultimate task. We are not in this to be responsive. At least, I know I’m not. We do the stuff no one else is going to remind, ask or persuade us to do: it’s what we’re best at.

Time doesn’t, in fact, pass us by when we get sidetracked or leave the country. So here I am telling you to do it: take a holiday. Play a video game. You won’t miss anything important. There’s a bigger part of your identity that responds to a bigger kind of time. It’s not a missed bus, it’s, ummm… it’s a car that crawls up and offers you a ride. Some things really don’t like to be timetabled – usually the stuff we don’t think of as work, but identify later as ‘valuable experience’ or ‘essential responsibilities’. Things, actually, that have a bit more to do with our individual personalities and a bit less to do with our ability to demolish a checklist.

Bear with me on this thought experiment. Let’s take it as a given that little tasks are important, but what if the most important things in work are the same as the most important things in life, and actually take ages? And what if time isn’t something that’s constantly trying to catch us out – a trickster to outwit and imprison in calendars and deadlines, but the very best thing we have at our disposal to help us to develop solid new skills and contacts, and mend what is broken?

We’ve been trained (some of us, literally) to break up our day, to devour it, to get the most out of time before it does us in. But what if time was on our side – our best route to key people, experiences and ideas – and we’re simply appreciating it on the wrong scale? What if there were themes and attitudes in your work that emerged intuitively and shifted over the years, as everything else in your world feeds into them, changing your approach steadily and slowly, on an almost imperceptible level? It’s how artists think – but is it true of us, too?

So what do you think? Are you taking long enough?

What is affiliate marketing – a free virtual event?

Here is why SNAP have nothing to offer and why will never be Facebook or GOOGL.

In the first nine months of the year, mortality from “accidental” alcohol poisoning in...

A worker in China was killed on the spot due to the explosion caused...

A photo appeared allegedly showing remnants of a TOR AA rocket in a close...