Home europe Analysts say HelloFresh stocks are a buy. What you need to know 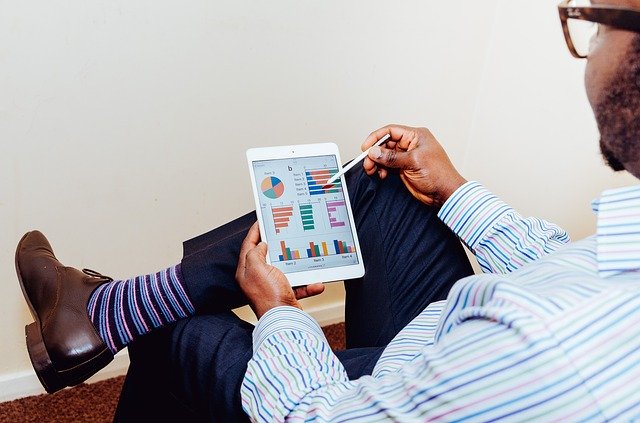 The business at the Hellofresh (ETR:HFG)cooking box supplier is booming in the corona crisis. The number of customers and deliveries grew so strongly in the first quarter that the Group significantly increased its expectations for revenue and earnings in the current year. There are significant uncertainties surrounding the corona pandemic and thus a risk of not achieving your own goals, the MDax group from Berlin said on Tuesday. Given the strong business performance in the first quarter, Hellofresh now expects currency-adjusted sales growth of 40 to 55 percent in 2020 instead of 22 to 27 percent as previously targeted.

Before special items, interest, taxes and depreciation, 6 to 10 percent of the proceeds should now remain as profit. So far, 4 to 5.5 percent of the adjusted Ebitda margin was on schedule. The strong business from the beginning of the year is currently continuing in the second quarter, sales growth and profitability are even higher than in the first three months, it said.

According to the figures presented in the morning, the share reached a new record high of EUR 36.60 with a double-digit percentage increase. Most recently, it was 8.3 percent higher at EUR 35.72.

With its packaged groceries, Hellofresh is a profiteer of exit and contact restrictions in the Corona crisis, just like food delivery services. Since the Corona crash on the stock exchanges in February, the paper has increased by almost half, making it the best value in the MDax. In the current year Hellofresh investors can look forward to a share price increase of 91 percent, also best value. Since the middle of last year, the stock has known almost only one direction – upwards.

The details from the first quarter indicated that the strong demand in the first quarter came primarily from new customers and not from larger orders or the filling of the pantry with existing customers, judged the analysts of the British bank Barclays. This is a good sign for the rest of the year, even if it is not yet clear how these new customers will behave in the coming months.

Hellofresh had already presented the first key data for the first three months at the end of March. The number of active customers climbed year-on-year by more than two thirds to 4.2 million, and the number of meals shipped grew even more strongly to a good 111 million.

“In addition to our already very strong first two months of the year, we saw further significant demand in the second half of March with the development of the pandemic in our markets,” said CEO Dominik Richter, according to the announcement.

Sales rose 66.4 percent in the first quarter to EUR 699.1 million, primarily thanks to the US business, the larger of the company’s two divisions. Adjusted operating profit was EUR 63.1 million, which corresponds to a margin of 9 percent. A year ago, the company was still operating in the red with minus EUR 26.1 million. This time, the bottom line was between January and March for a net profit. The shareholders had a surplus of 39.7 million euros after a loss of 46.1 million euros a year earlier.