Home europe Here is why Infineon stock price is up again. What you need... 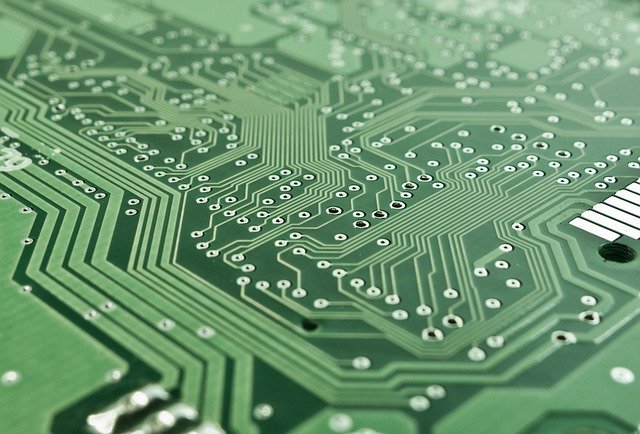 Solid Q1 results and a better than expected annual outlook have the concerns of Infineon Technologies AG (ETR: IFX) shareholders on Tuesday partly distributed with a view to business development. After significant losses in the past two trading days, the Munich chipmaker’s share gained 4.2 percent in early trading to 16.25 euros, while the Dax recovered at the same time by 1.9 percent.

It’s still a long way back to the level before the Corona crash at the end of February around 21 euros. Since its low on March 19 at EUR 10.132, the share had already recovered by 77% in strong upward and downward movements by the end of April. In the very weak market environment, however, it was unable to keep above the 200-day line that the share had temporarily tested in the weak market on April 30. This line signals investors interested in chart technology the longer-term trend. This average price is currently 17.83 euros.

Several analysts, including JPMorgan’s Sandeep Deshpande, now commented positively on the course of business in the past quarter. At the same time, Deshpande warned that the signals for the third are significantly worse and that there is little trust in the targeted annual targets. But to be honest, Mr. Deshpande never had a good guess for IFNNF stock.

Analyst Veysel Taze from Bankhaus Lampe pointed out that the “solid quarterly figures” exceeded his and the market estimates. The outlook given for Infineon is also better than expected, but this is mainly due to cheaper exchange rate assumptions, he wrote. Infineon’s management is forecasting a 5 percent drop in sales to EUR 7.6 billion in 2019/20. “At the same time, however, a more favorable exchange rate ratio of $ 1.10 per euro is now expected, compared to $ 1.13 so far,”