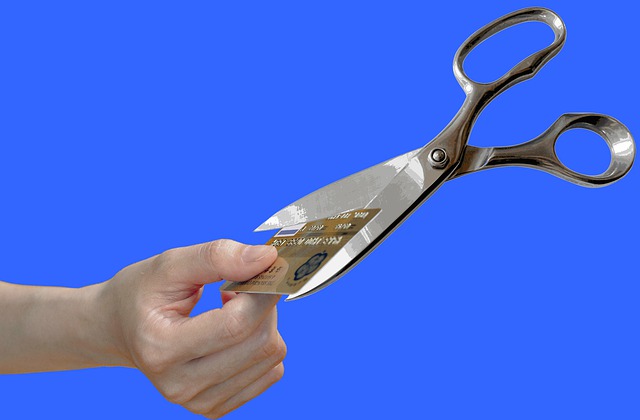 Wirecard has repeatedly postponed the publication of the 2019 annual financial report in recent weeks. The current date for this is June 4. But according to the regulations of the Frankfurt Stock Exchange, this is too late – there is a risk of being punished.

Since the deadline for submitting the annual report last Thursday (April 30) expired, the Frankfurt Stock Exchange is now examining the initiation of a sanction procedure, as a spokesman for the stock exchange said on Monday. According to the Reuters news agency , the payment processor faces a fine of up to one million euros.

Accordingly, Wirecard must now explain the reasons for the delay. The Sanctions Committee then decides on the amount of the administrative fine – a process that usually takes several weeks.

However, Wirecard has nothing to fear on the part of the supervisory authorities: they extended the deadlines for the publication of the annual financial statements by around two months to July 1 due to the corona crisis.

Wirecard is a “repeat offender”

CEO Markus Braun cited the corona crisis as the reason for the repeated postponement of the balance sheet proposal, which delayed the procurement of documents, especially from foreign subsidiaries. As the reason for the postponement, the supervisory board chairman Thomas Eichelmann stated that EY’s auditors needed more time to analyze the results of a special audit by KPMG.

It would be conceivable that the exchange operator also turns a blind eye under these difficult conditions. And even in the event that Wirecard has to pay: financially, the fine of up to one million euros would not really hurt.

What is worse is that it would fit into the overall negative picture that the DAX Group is currently giving. Especially since it would not be the first time that Wirecard had to pay due to breakdowns in the publication of financial reports: Due to formal errors in the publication of the half-year balance sheet 2018, the BaFin had inflated fines of around 1.5 million euros on the company about a year ago

Amazon, Tesla and Apple surge on good news from China