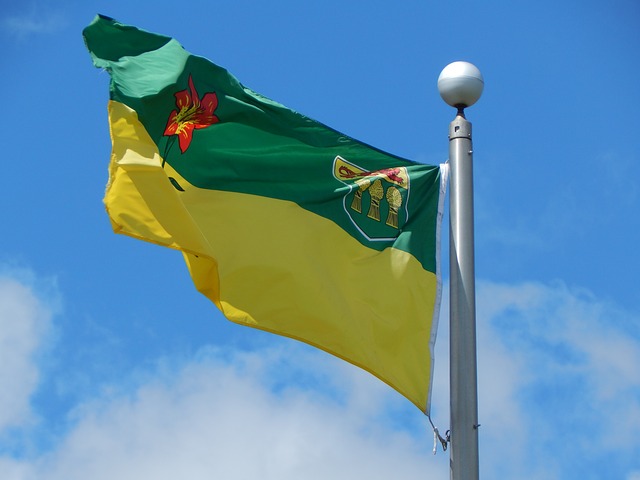 Saskatchewan taxpayers spent just over $3.5 billion over the last year. Most of the purchases were rather standard, such as vast amounts of office supplies, contracts for new buildings and roads and the maintenance of older ones.

In between all the regular purchases and contracts just for keeping things running, there were some more interesting purchases which included, yurts, boats, ammunition, inflatable water parks a cold storage shed , a modular bunkhouse as well as a study on Caribou fecal DNA.

The Ministry of Parks, Culture and Sport’s camp easy program in the Meadow Lake, Canora, Smeaton and Fort Qu’Appelle provincial parks put out a tender for the supply of Yurts last December.

The ministry of Environment put in a request for five new boats of different sizes. The boats form part of their fleet used to conduct patrols related to fisheries legislation. In other words, it is used to catch poachers.

The Ministry of Environment ordered 150 000 rounds of ammo for .223-calibre weapons. This is used to train conservation officers with 147 AR-15-style SIG MCX Patrol rifles as part of a larger plan to control crime in rural areas.

Rowan’s Ravine Provincial Park on Last Mountain Lake was very successful with their inflatable water park. This prompted the Ministry of Parks, Culture and Sport to put out a tender for someone to put up six more to be ready for the 2020 camping season to provide envisions “innovative inflatable water park proposals that will provide an entertaining and safe experience for park visitors.”

Denare Beach Fire Base needed a new Cold Storage Shed. It is not clear why they needed the large building of 90 feet by 40 feet, with a 14-foot roof but the Ministry of Environment’s wildfire management branch ordered it in August.

The Ministry of Highways and Infrastructure also ordered a building which they said would be used for living and working quarters. The Modular Bunkhouse (New Or Used) was requested to be mounted on skids and be equipped with air conditioning.

The most interesting purchase of the year must be that of a Caribou Fecal DNA Survey. The Ministry of Environment would like to conduct an assessment of the woodland caribou in certain parts of their habitat on the boreal plain. A company will collect fecal samples and extract DNA from them. This will be analyzed and used for a population assessment of the species.