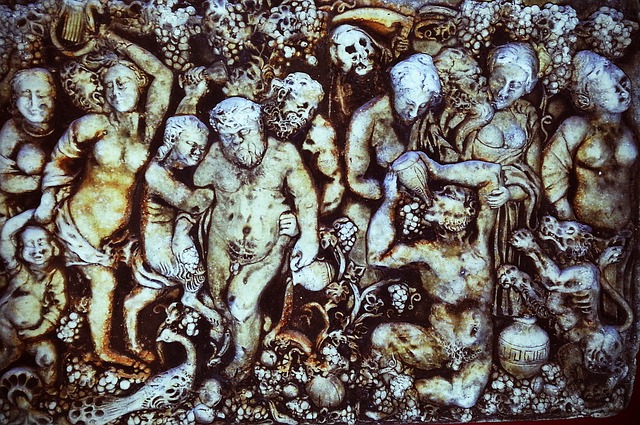 You probably already heard of the most expensive banana (named “Comedian”) in the world. The $120,000 banana duct-taped to a wall. It all happened in Miami as we already reported.

Just when you thought this was the last you will hear about Art Basel Miami gallery, they decided to resurface with another one-of-a-kind art installation,”Love Different” show . This time they went Calligula, full throttle.

According to Peter Davis, editor-in-chief, the festival of indulgence started with just a 3 couples (male/female, male/male and female/female) and from there started the bacchanalia that marked the night in Miami.

Palo Alto Networks (NYSE:PANW) gained $2.72 yesterday. What is next?

What analysts are saying about Kellogg (NYSE:K)

Chen, 56-year-old female, is the the first patient cured of coronavirus