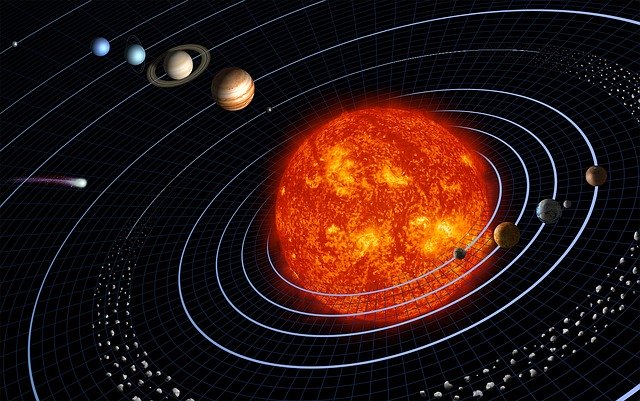 The founder of the companies “Space X” and “Tesla” Elon Musk does not see a problem in launching 10,000 rockets to Mars in order to create massive thermonuclear explosions on the poles of this planet, for the purpose of terraforming and creating conditions for terrestrial life on the Red Planet.

Musk wrote that on his Twitter page, commenting on the statement of Russia’s space agency Roscosmos Executive Director for Science and Long-Term Programs Alexander Bloshenko. Mr. Bloshenko talked about the necessity of 10,000 rockets in order to change the climate on the Red Planet.

“If briefly analyzed, certain plans put forward by SpaceX simply cannot be implemented taking into account the short-term technological developments. For example, for a thermonuclear explosion on Mars’ pole, one of the plans of SpaceX, to have tangible results, more than 10,000 launches of missiles that can carry the largest payloads and are being developed now are needed,” he noted.

Earlier, Musk suggested that conditions for terrestrial life should be created on Mars, by conducting a large series of thermonuclear explosions at the poles of this planet.

According to Mask’s idea, this would lead to the evaporation of frozen carbon dioxide, which consists of the ice caps of the poles of Mars. The gas that would evaporate would create a denser atmosphere, which would cause a greenhouse effect and an increase in temperature, writes Sputnik.

According to the Roscomos executive director, humanity does not have the capacity to influence in any tangible way Mars’ or Venus’ climate.