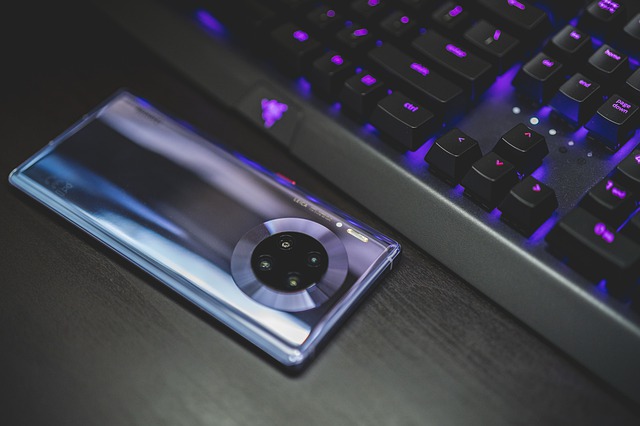 Huawei does not intend to return to Google services . The final rejection of the services of the American corporation was announced at a press conference in Vienna by Huawei regional manager Fred Wangfei, Der Standard reports.

According to Wangfei, even if the US removes restrictions from the company, it will still adhere to an independent approach in choosing services for smartphones. He explained this by saying that in the event of new political conflicts, Huawei does not want to be in a dependent position again.

Huawei Austria: We want to build a third ecosystem

Instead, their goal is to build a third smartphone ecosystem, which is based on the open source code of Android and is still based on Google’s original, “to guarantee compatibility”.

To make sure that an attractive alternative to the Play Store is available on all Huawei smartphones and tablets, Huawei is working hard to expand its app gallery, which is preinstalled on all devices. According to Huawei, the App Gallery has 390 million monthly active users and generates 180 billion downloads a year.

Huawei offers a lot of money to make it appealing for developers to move into the App Gallery. In Germany alone, 20 million Euros are available so that app providers can adapt their applications for Huawei’s digital store. In addition, developers should be able to monetize their apps more easily – for example through in-app purchases, subscriptions or ad-financed products. In addition, the company does not require any shares from app sales in the first year – all revenue ends up with the developer.

That sounds like a pragmatic solution, but it is questionable whether Facebook and other US companies are willing to accept such designs. Supposedly, Huawei will “have a lot of new partnerships ready at the Mobile World Congress at the end of February.”

Three billion US dollars should flow into the development of Huawei Mobile Services in 2020 alone, around 4,000 developers are currently entrusted with this task. Another billion is designated for marketing Huawei services outside of China. Huawei Mobile Services (HMS) is the counterpart to Google Play Services, the infrastructure service whose loss hit Huawei hardest. After all, this component is used by a large part of all Android apps, without which the relevant programs will not work – or only to a limited extent. These are around 60 different services.

In December, Huawei announced that it intends to create an alternative to banned apps. In particular, the corporation has agreed with developers from India. The Corporation intends to offer users from each region, including Europe, a set of 100-150 applications.

At the end of 2019, the Chinese corporation announced that the first smartphone with the HarmonyOS operating system, which will replace Android, will be released in August 2020. Later, representatives of the company made a refutation, noting that Huawei is not going to produce smartphones and tablets running its own OS.

The author of “Metro 2033” faces 3 years in prison as Russia puts him on wanted list.

How Boeing bribed its way into the Indian Airlines

Market Analysts think that Welltower Inc (NYSE:WELL) is a go