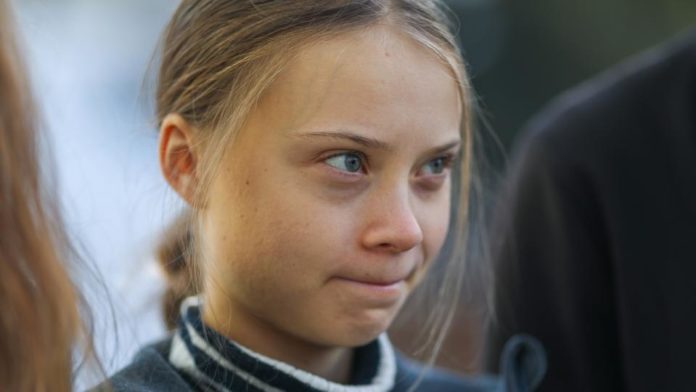 Young climate activist Greta Thunberg and the global environmental movement Fridays for Future, are nominated for the 2020 Nobel Peace Prize by two Swedish lawmakers, the statement said. According to the publication. two Swedish MPs Jens Holm and Hokan Swanneling came up with this initiative.

According to politicians, the main reason why a girl deserves to receive an award is because “despite her young age, she worked hard to get politicians to pay attention to the climate crisis.”

According to parliamentarians. Climate change is crucial because it can lead to conflict and “create flows of climate refugees” .

Earlier, speaking in Davos at the World Economic Forum , Greta Tunberg made a statement that the environmental situation is only getting worse and therefore urgent action is needed to combat climate change.

She began “School Strike for the Climate” project outside the Swedish parliament in August 2018, and has since inspired and mobilized millions of young people to get involved.

Nominations for the Nobel Peace Prize must be submitted by February 1st to the Norwegian Nobel Committee.

Gilead: Remdesivir has shown efficacy, it is also important when patients get it

Burglar chooses the wrong house to break into, gets his face rearranged, ends up...