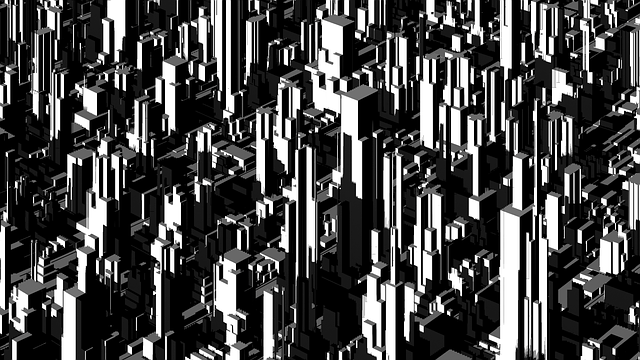 A new study, published in Proceedings of the National Academy of Sciences, is showing that the street network patterns in cities are becoming increasingly disconnected, which in turn increases urban sprawl. This city street pattern is also likely to influence the use of public transport.

The study was undertaken at the McGill University and the University of California, Santa Cruz and is the first study to show the history of sprawl, measured by how local street networks are connected. The study, a 7-year collaboration used data from OpenStreetMap and data derived from satellites – all of which are publicly available.

Results show that in big parts of the world, inflexible and disconnected street networks are the result of recent urban growth. Gated communities were also shown to be on the increase across the globe.

Study authors Christopher Barrington-Leigh and collaborator Adam Millard-Ball warn that the choices made today related to new urban and residential roads have the potential to restrict resilience in the future and could lock pathways of energy use and CO2 emissions for more than a hundred years to come.

They found that the majority of cities across the world have shown a trend towards increased disconnectedness which leads to increased urban sprawl while at the same time discouraging the use of public transport. Only in the United States have streets become more connected since the late 20th century.

According to the data from the study, southeast Asia has the greatest urban sprawl and is only increasing. Other places like Bolivia, Argentina and Peru have been able to stay more connected with the use of gridded street networks. Using pedestrian and bicycle pathways, Germany, Denmark and the UK have managed to maintain connectivity levels.

Previous research have shown that gridded street networks create greater accessibility because walking, cycling and the use of public transport is made easier while cul-de-sacs only encourage people to use their own cars.