Home europe Bosnia, a country that does not even control its own airspace, pledges... 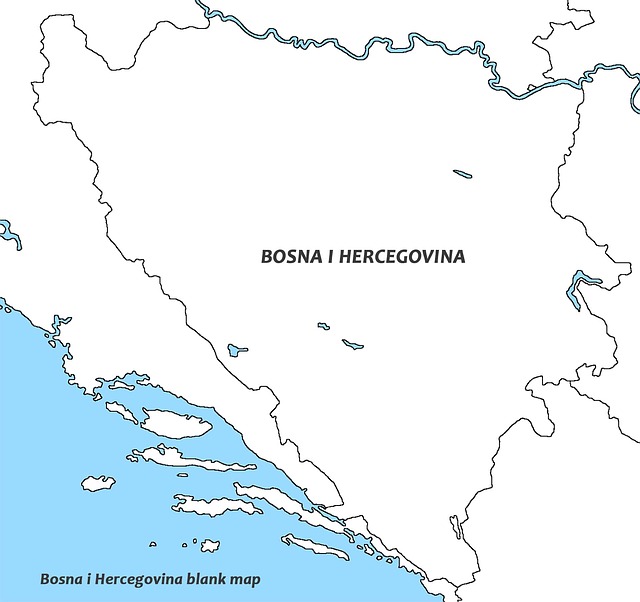 The same day Elon Musk promised to send 1 million people to Mars by 2050 , Bosnia and Herzegovina pledged not to occupy the Moon or other celestial bodies, local media report.

It is part of a document ratified yesterday at a session of the Bosnian Parliament in Sarajevo.

It is a set of principles governing the activities of country in space exploration, including the Moon and other celestial bodies.

What have they committed themselves to?

Among other things, BiH (Bosnia and Herzegovina) also pledged not to use nuclear weapons in space.

The treaty states that the universe, including the Moon and other celestial bodies, is not subject to national appropriation on the basis of claims of sovereignty, through use or occupation, or by any other means.

It is an international treaty, and some parliamentarians say it is not a priority. One of them is MP Semsudin Mehmedovic, from the Party of Democratic Action (SDA).

“While the state is losing huge numbers of people, while we are sending the best workforce to Europe, we are dealing with space problems that are absolutely not of our concern, but must be aligned with some European principles,” Mehmedovic says.

“The rules on the use of space resources could wait, at least until the earthly ones are settled,” Mirko Sarovic, a member of the Serbian Democratic Party (SDS) in the Parliament of Bosnia and Herzegovina, told Radio Free Europe.

What is the next price target for General Dynamics Corp (GD)?