Home europe WhatsApp is back after it crashed worldwide, Europe worst affected region. 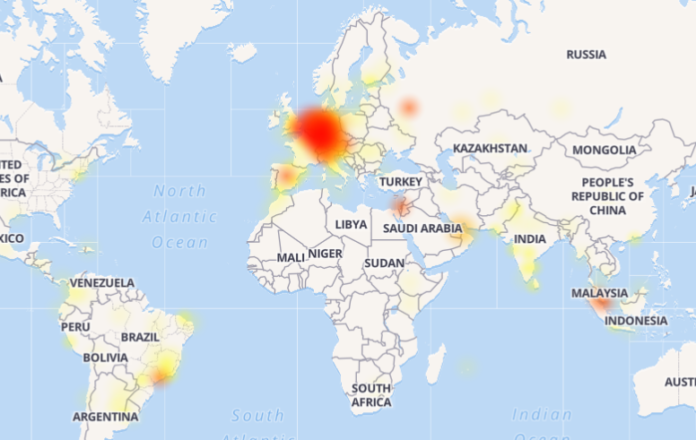 WhatsApp has crashed globally. Residents of Europe, Russia,Asia, Latin America and Africa complain about the work of the popular messenger, according to Downdetector .

More than 500 million people use the app each day and many have taken out their frustrations across Twitter and Facebook.

WhatsApp users reported that they were unable to share photos, videos, GIFs, and stickers.

In the last 2 weeks, 10 million Americans lost their jobs.