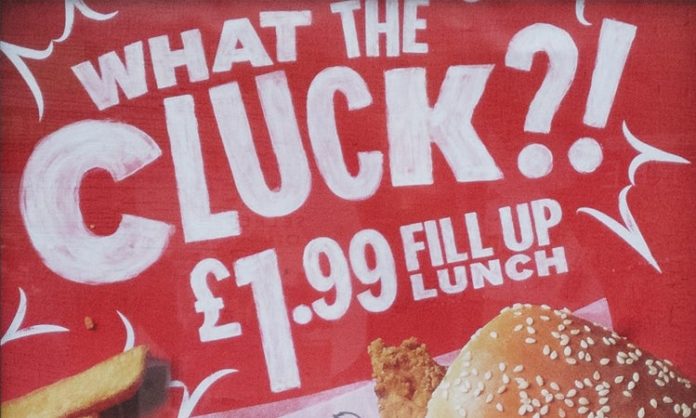 A Georgia woman, Jonelle Jade Dare, 33, accused of shooting through a drive-thru window, in October, at a Shelbyville KFC has been extradited to Kentucky. Dare is from Marietta, Georgia. Police officers in her home state tracked her down and found a weapon at her house.

Back then she got mad over missing paper towels and a cutlery and shot a 9 mm through windown while employees were inside.

Police said after Dare received her meal, she drove forward three feet before pulling out a handgun and firing through the window.

Jonelle has been charged with wanton endangerment and criminal mischief.

Why is Snap-on Incorporated (NYSE: SNA) a strong sell?

Italy overtakes Iran in the number of confirmed coronavirus cases

SiriusXM on a slippery slope as share price goes down. Look at the numbers

Woman, 82, Confronts Young Burglar, Breakes a Table on his Head and Starts Shampooing...