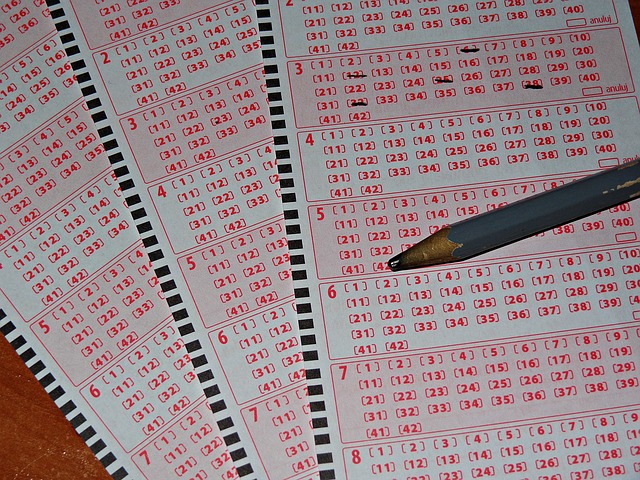 Ankara, Turkey– According to Anadolu Agency, The prize money of Turkey’s 2019 grand New Year lottery was divided into four on Tuesday evening after a quarter ticket emerged from the draw.

An official from the state-organized lottery told Anadolu Agency that the prize of 80 million Turkish liras ($13.4 million) had been won by ticket 1358490, with four lucky winners to share the sum.

The winners are from the provinces of Istanbul, Izmir, Bursa and Gaziantep.

The special draw for the new year was also announced, with the eight-million-Turkish-lira ($1.3 million) jackpot won by ticket 9976216.

Meanwhile, the prize money of Turkey’s 2018 grand New Year lottery was forfeited after its winner failed to emerge within the sum’s validity period.

The official said that though the prize of 70 million Turkish liras ($11.7 million) had been won by ticket 7615536, its holder did not apply within the required time.

The official underlined the prize had now timed out, and that its winner could no longer redeem it.

According to Turkish law, the sum will now be transferred to the state treasury for use in public services.

Mike Pompeo to Ukraine:”Crimea is lost. Ukraine gave it away, and Russia is not...