Home europe Norwegian Airline will probably go bankrupt, unless shareholders vote themselves out of... 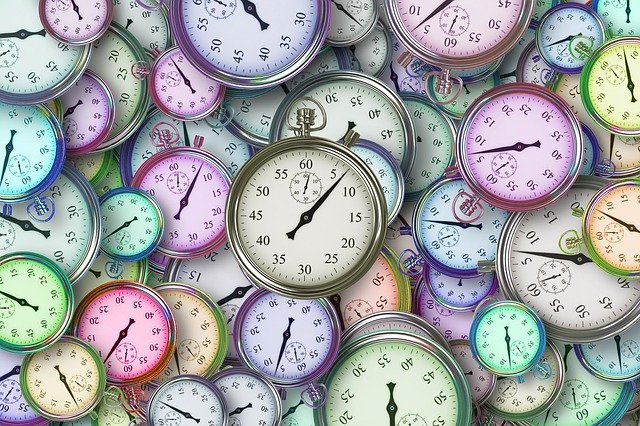 Who is piloting Norwegian Ailrines these days? Looks like noone knows the answer to this question. According to Twitter user “Norwegian Airlines is selling tickets for flights that have already been cancelled and won’t even notify you once you have bought the ticket”.But that seems to be the least of shareholders worries.

Should Norwegian Airline be bailed out?

Norwegian moved a large portion of the Company to Ireland to avoid paying taxes in Norway and avoid Norwegian labor laws.And now they want the Norwegian government to bail them out.

Following the extraordinary world-wide events arising due to the recent Covid-19 pandemic, the Norwegian government has proposed certain measures and state aid to mitigate the negative economic effects of the outbreak on businesses, which includes, inter alia the proposal of a state guarantee scheme (the “State Aid Package”) in the amount of NOK 3 billion available to the Issuer upon fulfilment of certain conditions set out by the Norwegian government in its parliamentary proposition on 20 March 2020.

Under the State Aid Package, the government will guarantee 90 percent of loans granted to the Company by banks and other financial institutions. On 30 March 2020, the EFTA Surveillance Authority decided to not raise objections to the implementation of the measure.

After discussions with bondholders and shareholders, Norwegian has decided to revise the proposal presented to the bondholders again, Borsen writes.

The message Norwegian has sent to the Oslo Stock Exchange states that the changes the company is now proposing are to give the bondholders a preferential right if the company carries out a share issue, so that they do not risk leaving a diluted ownership interest.

Is this the last offer?

It is also proposed to shorten the period they must sit with the shares they have received in the conversion and several other measures that will improve the position of the bondholders.

– This is the company’s latest offer, writes Norwegian. But no one knows what tormorrow brings in the land of Norwegian Airlines.

After the bondholders voted during the evening, agreement remains with the leasing companies.

What bondholders and leasing companies have in common is that they will not necessarily have more Norwegian shares than is necessary – both because it is not within their actual mandate and because Norwegian operates in a more than uncertain market.

Norwegian hopes the youngest industry fleet will help them out

According to the latest presentation to Norwegian shareholders, they have the youngest fleet in the world while some of the biggest U.S. airlines are the oldest fleets around (Delta Air Lines and United).

So, Norwegian is hoping that the “youngest fleet in the industry will secure leading operational cash flow break even” because “newer and more sustainable aircraft are preferred by travelers globally”. Furthermore, they say that their “core customer will continue to be all those who seek an affordable alternative to the traditional legacy carriers without compromising on quality “. But we are sure these are the same travelers that already used Norwegian, which means nothing will change and we do not see how will they stay afloat after they restart the engines.

At the end, cost cutting and further improving “upon already disciplined low cost operating model when returning to service” is what is all about in a presentation by New Norwegian airlines.

Katy Misic - December 18, 2019 0
© Copyright © 2020 Alugy.com All rights reserved Disclaimer: Any financial and market information given on alugy.com is written for informational purpose only. Conduct your own research before making any investment decisions.