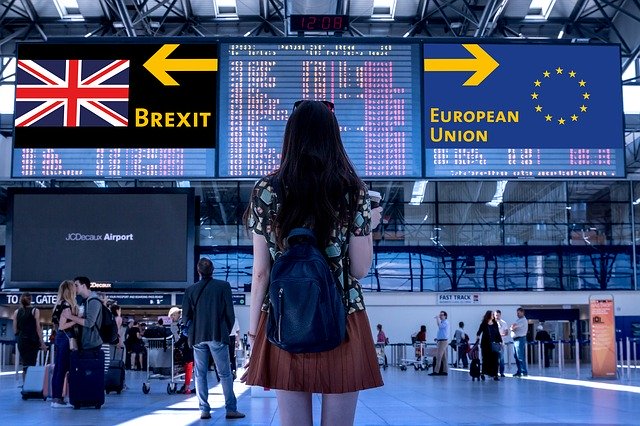 The president of the French “National Rally” Marine Le Pen called the British exit from the EU the beginning of the collapse of the European Union and the formation of independent European states. The politician said this via her Twitter account.

“Brexit Day should mark the beginning of the construction of the European Alliance of Independent Nations, which we wish for.” According to Le Pen, the vast majority of Europeans want independence from the EU.

The politician emphasized that the EU will go down in history as an “epic failure”. She made her statement after she has vowed to return France to “common sense” as she revels in Emmanuel Macron’s slump in personality – using Boris Johnson’s electoral success for inspiration. French President Emmanuel Macron regretted Britain’s exit from the EU.

In a televised address to the French people, the head of state called what happened on the night of February 1 “shock and a sad day”. According to him, a united Europe is needed “more than ever” to protect interests in negotiations with China and the United States. Macron also called for making the organization “more sovereign, more democratic, closer to citizens” of European countries.

The UK officially withdrew from the European Union on January 31 at 23:00 GMT . Brexit – the exit of the United Kingdom from the EU – occurred in accordance with documents previously signed by both parties.