Home NYSE What analysts are saying about Kellogg (NYSE:K) 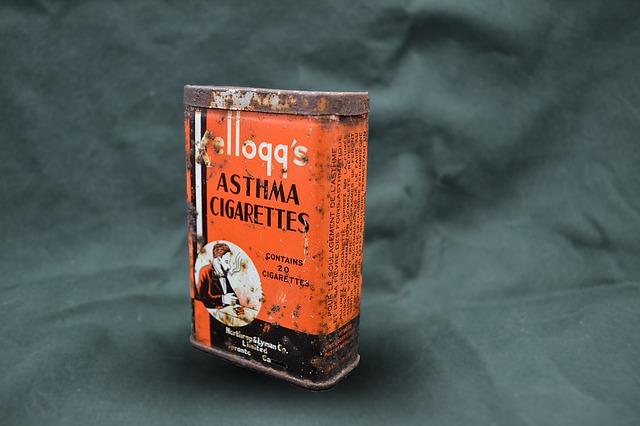 Who is investing in Kellogg Company (NYSE:K) lately.

IBM Retirement Fund lifted its position in Kellogg (NYSE:K) by 60.7% during the first quarter, according to its most recent 13F filing with the SEC. The institutional investor owned 5,771 shares of the company’s stock after buying an additional 2,180 shares during the period. IBM Retirement Fund’s holdings in Kellogg were worth $346,000 at the end of the most recent reporting period.

How analysts are rating NYSE:K