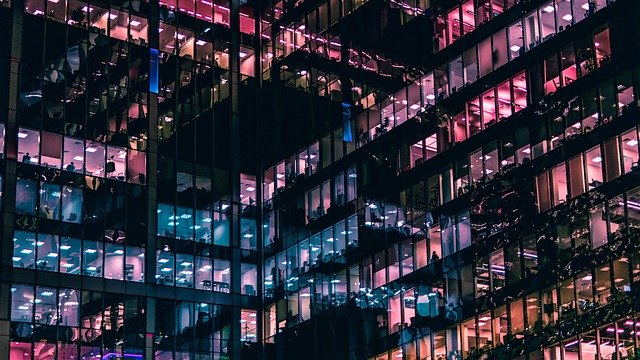 In order to protect registrants that are unable to renew their domain names on time, ICANN yesterday declared COVID-19 a natural disaster.

“To ease this burden, ICANN org will be invoking section 3.7.5.1 of the 2013 Registrar Accreditation Agreement for the second time. This clause permits registrars to temporarily forebear from cancelling domain name registrations that were unable to be renewed as a result of a natural disaster.”- it is said in a notification reviewed by Alugy.

Under the current rules, registrars have to delete domains in a period of of 45 days after domain registration expires, unless there are “extenuating circumstances” such as an UDRP action, valid court order, failure of a Registrar’s renewal process,the domain name is used by a nameserver that provides DNS service to third-parties, the registrant is subject to bankruptcy proceedings, payment dispute (where a registrant claims to have paid for a renewal, or a discrepancy in the amount paid), billing dispute (where a registrant disputes the amount on a bill), domain name subject to litigation in a court of competent jurisdiction, or other circumstance as approved specifically by ICANN..

There’s no mentioning of natural disasters in the contract, but ICANN has the discretion to name any “other circumstance as approved specifically by ICANN” an extenuating circumstance. In November 17, 2017 ICANN assisted registrants in areas affected by Hurricane Maria.

Back then they also invoked section 3.7.5.1 of the agreement, and that was the first time ever that ICANN tried to assist registrants in risk of losing their domains “due to circumstances beyond their control”.

The new coronavirus exception applies to all registrars in all gTLDs, although implementation will vary by registrar.

Following this decision, ICANN announced today that ICANN68 Policy Forum will now be held via remote participation only.

The meeting, scheduled for 22-25 June 2020, will be the second time ICANN has held a Public Meeting solely with remote participation. ICANN67, which was originally slated to be held in Cancún, Mexico, from 7-12 March 2020, was held as ICANN’s first entirely remote virtual meeting following the declaration of COVID-19 as a public health emergency of international concern by the World Health Organization.