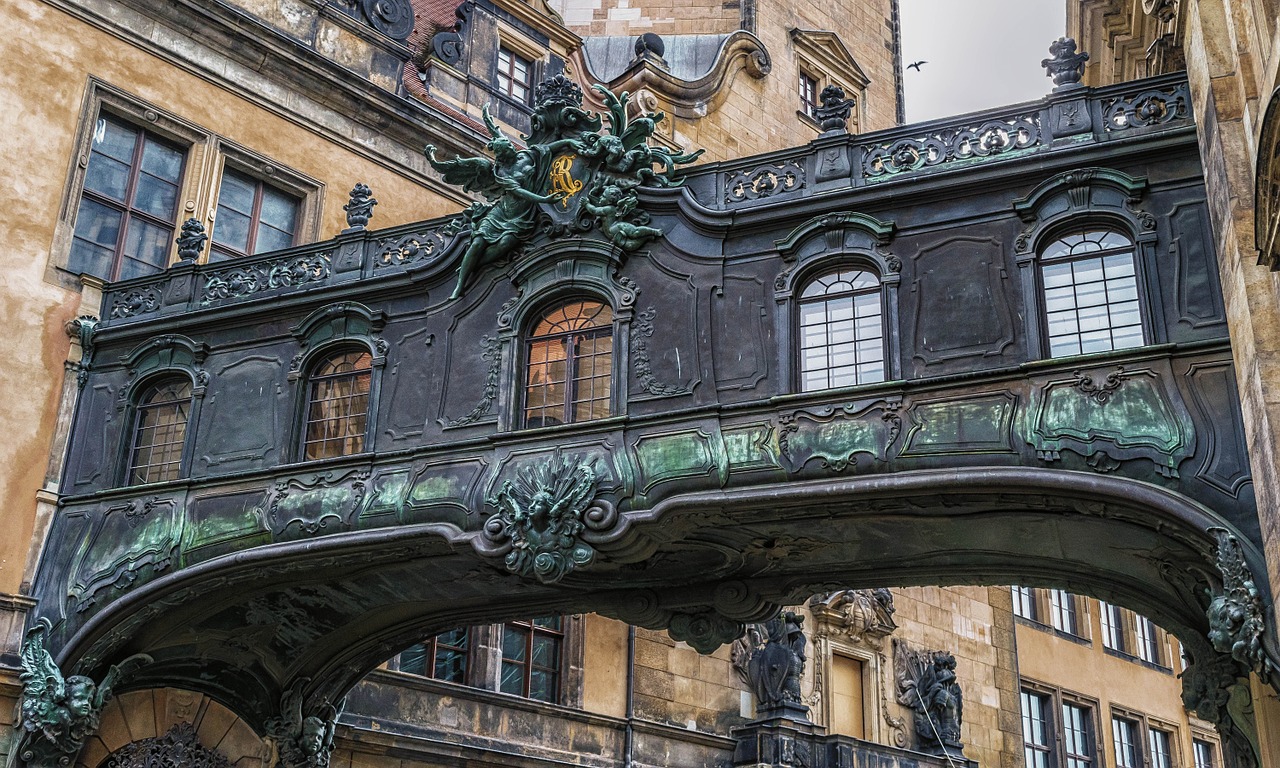 According to Bild newspaper, the Green Vault in the city of Dresden was raided early this morning, by a gang of burglars

The famous ‘Green Vault’ holds the largest collection of treasures in Europe and was founded by Prince Elector Frederick Augustus I, in 1723. It exhibits a vast collection of precious stones from the Baroque to the Classical eras.

The treasures also include a 63.8cm (25-inch) figure of a Moor studded with emeralds and a 648-carat sapphire – a royal gift from Russia’s Tsar Peter the Great.

One of its treasures, the Dresden Green Diamond, is luckily on loan with other valuable pieces to the Metropolitan Museum of Art in New York for an exhibit.

The 41-carat green diamond was acquired by Augustus III, the son of Augustus the Strong, in 1742, according to the museum.

Police said it was too early to estimate the value of the items stolen but planned to provide further information over the course of the day.