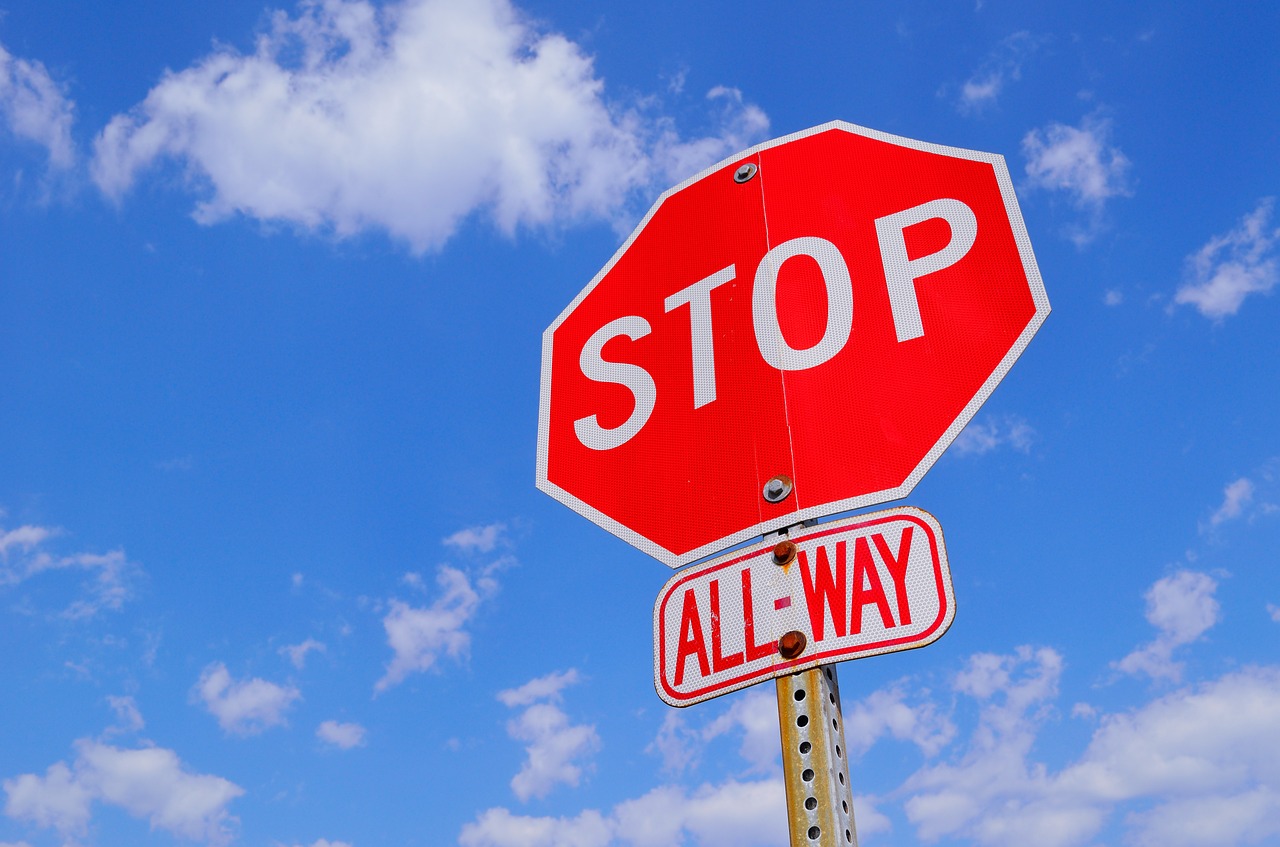 A black Mercedes convertible, with the driver dead at the wheel, turned a calm, cool morning at the beach into a dark one, last Sunday.

According to numerous witnesses, Ulises Mondragon Umanzor, 30, an illegal alien from El Salvador, was arrested for running a stop sign while driving a forklif. He pierced the Mercedes driver with a long fork sticking out. The victim was a 70-year-old Floridian, whose car had the right of way.

Mondragon Umanzor didn’t have a drivers license, permit to operate heavy machinery,U.S. citizenship or any papers saying the El Salvador native should be in the United States.

The specialty license plate on the Mercedes showed the silhouette of a surfer, the beach and the words: Endless Summer.