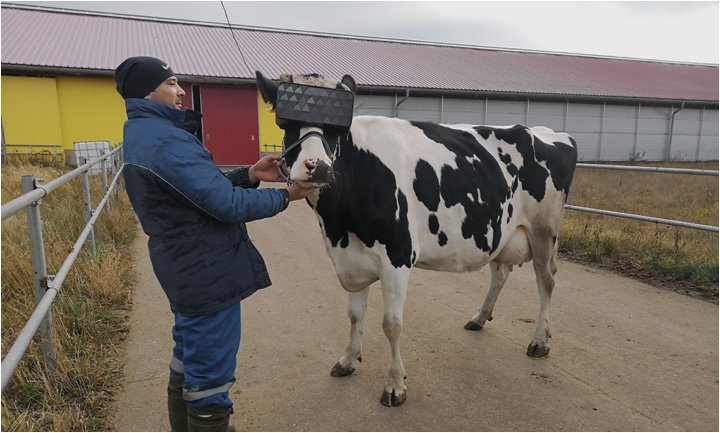 When we first saw this information, we immediately thought of “in Soviet Russia” meme.

VA glasses are already popular in the gaming and entertainment industry, but these cows are rocking them while they are filling up on grass.

A dairy farm near Moscow has begun testing virtual reality glasses designed specially for cows. Agriculture officials are betting that the vitual reality glasses will make the cows happier, which, in returtn, will raise milk yields. Each set of glasses is designed with the cows’ physiology and visual system in mind, enabling the animals to enjoy views of summer fields year-round.

In their first round of testing, the VR headsets decreased the Moscow-area herd’s anxiety and increased its average mood as expected. A group of veterinarians participated in the design and testing process for the new devices.

ROKU seems immune to coronavirus. This is why the stock surged 15%

At $55 Expedia isn’t a screaming buy, but it isn’t overpriced either.