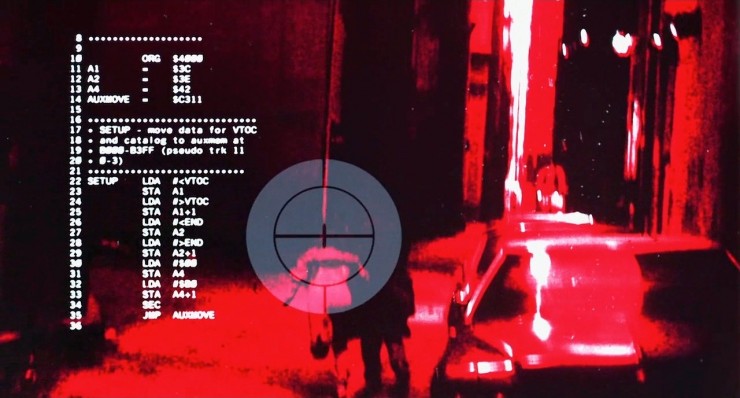 According to the case number 02a-0577/2019 (A.Popova against State Department of the Ministry of Internal Affairs of Russia for Moscow, Moscow Department of Information Technologies)the use of face recognition system is allowed and does not interfere with the privacy of citizens.

The court decision explains that the face recognition technology does not allow to establish a person’s identity, since the Unified Data Storage Center (ECSC) does not have biometric data of citizens. Thus, the record allows you to only compare face images with photographs that are available to law enforcement agencies. Moreover, the algorithms embedded in the system can reveal a coincidence only with a probability of up to 65%.

Alena Popova claimed that processing biometrics from CCTV cameras without the written consent of a person violates the law on personal data, and demanded that her biometric personal data be deleted from the image database, that is, from the ECHR. Savelovsky court rejected the lawsuit.

In April 2018, Popova held a single picket near the State Duma building, for which the Tverskoy District Court fined her 20,000 rubles.  The face recognition system was used to track her down.

According to the court decision:”The state has the right to choose the most appropriate means of protecting citizens’ rights. Based on the foregoing, the Department as the operator of the ECSD has the necessary legal grounds for the reception, transmission, storage and processing of video information in any way that is not prohibited. And the video images themselves cannot be considered biometric personal data, therefore, it is not required to obtain the written consent of a person to process them, the court decided.”

Concerning the Popova herself, the face recognition algorithm was not applied, the police officers established her identity by checking her passport, the court decision said. Video recording from the cameras was provided to the court by Popova herself, but he did not accept her as evidence. Popova’s rights were not violated, the court decided.

Woman, 82, Confronts Young Burglar, Breakes a Table on his Head and Starts Shampooing...