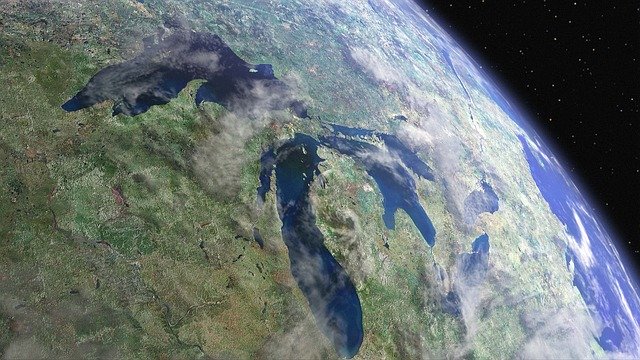 US President Donald Trump announced the closure of the border with Canada. He made this announcement on his Twitter account.

“We will be, by mutual consent, temporarily closing our Northern Border with Canada to non-essential traffic. Trade will not be affected.” He emphasized that trade would not be affected by such measures.

Earlier, CNN , citing sources in the US government, wrote that such restrictions could be introduced due to the threat of the spread of coronavirus. Unlike the foreign entry bans imposed by the United States and Canada on other countries, this decision was made jointly.

On March 13, the US president declared a state of emergency in the country due to the spread of coronavirus.