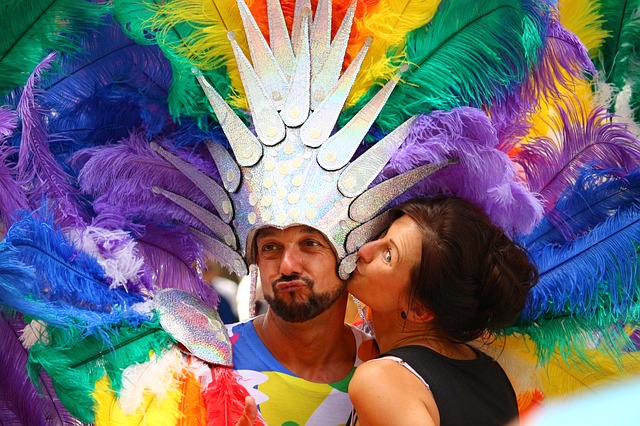 Jessica Yaniv, is a transgender person who identifies as female but has male genitalia, tried to sue three women from a beauty salon because they refused to wax her male genitalia. She lost the case and was ordered to pay damages.

Now it seems, she is picking a fight with gynecologists. She took to Twitter to express her dismay when a gynecologist’s office told her that they do not serve transgender patients.

Gynecology is defined by the Oxford dictionary as: “the branch of physiology and medicine which deals with the functions and diseases specific to women and girls, especially those affecting the reproductive system”.

In her Tweet she asks whether they are legally allowed to refuse to see a patient and goes on to suggest that gynecologists ought to work with trans patients, “either as part of the transition stage performing surgery or managing pre- or post-transition gynaecological problems.”

Aside from her previous failed law suit, she has also been accused of being a sexual predator. She attempted to arrange for girls as young as 12 to swim topless where the parents were not present.

In South Africa, police arrested a Russian man with ‘enough artillery to start a...