Home crime A 16-year-old girl in Chicago abducted and thrown in a white van,... 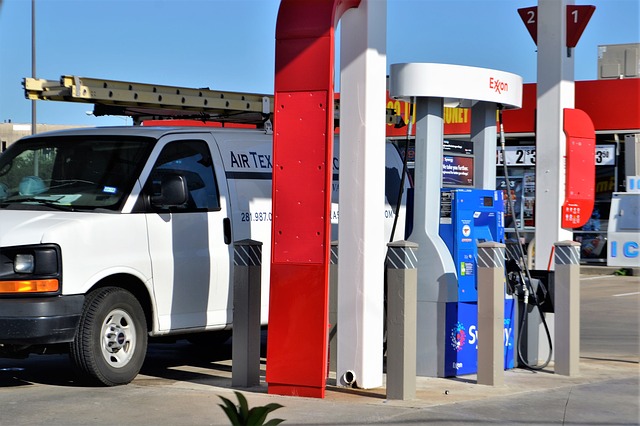 The story comes in a moment when the viral speculation about white vans is filling the latest news headlines.

According to ABC7chicago on December 5, 2019 the 16-year-old girl was walking, around 7:30 a.m., north in the 2900-block of South Ashland Avenue near McKinley Park when a white van approached her. According to police, an individual began waving at the victim from inside the van to get her attention, and a second person picked her up from behind. The girl was carried into the van and groped, police said.

The van drove around before eventually stopping at Kostner and Ogden, where the girl was able to escape.

In another story, also in Chicago, that happened 2 days before the said case, on Dec 3, 2019 woman tried luring girl, 11, into van. According to Chicago Suntime a woman attempted to lure a girl into a van as she walked home from school.

The girl declined to enter the white van and kept walking as the woman then followed her in the van until she was almost home, police said. The woman, who was described as between 40 and 50 years old, was heading southbound.