Home crime Belarusian woman sentenced to 25 years, after she tortured, raped and killed... 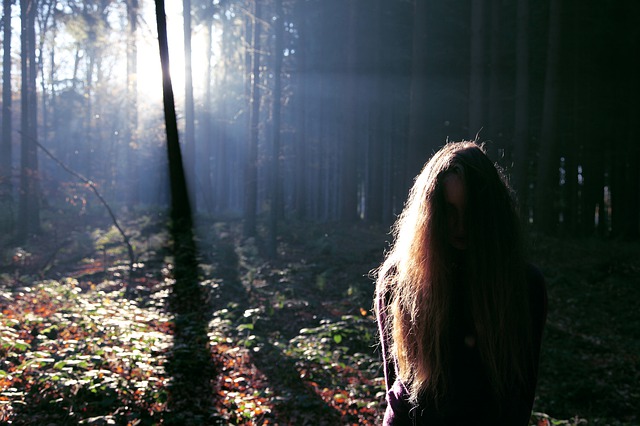 The District Court in Lublin issued a verdict in the case of the gruesome murder of a 32 years old man in the forests located in the administrative district of Gmina Drelów, within Biała Podlaska County.

According to Dziennik Wschodni, the man(Robert J.) who was murdered was in a close relationship with Galina J. – a Belarusian mother of four children -and her friend Natalia M.  During their relationship Robert borrowed 900 Poland Zloty (around $230) from the girls but after Galina left him he decided not to pay back the money he owed her.

For not paying back the debt according to an agreed upon schedule, they decided to intimidate him.

As Natalia M. explained, who was eventually accused of aiding the murder, “we were only to beat and rape him.” She lured Robert out of his apartment where Michał W. – Galina’s new boyfriend -was waiting for him outside. He kicked the 32-year-old Robert in the face several times with a baseball bat. He threw the man into the trunk of his car, after which he and Galina J. drove towards the forest. Along the way, they beat the 32-year-old again.

The Lublin court sentenced Galina J. and Michał W. to 25 years in prison, while Natalia M. got 5 years to serve.