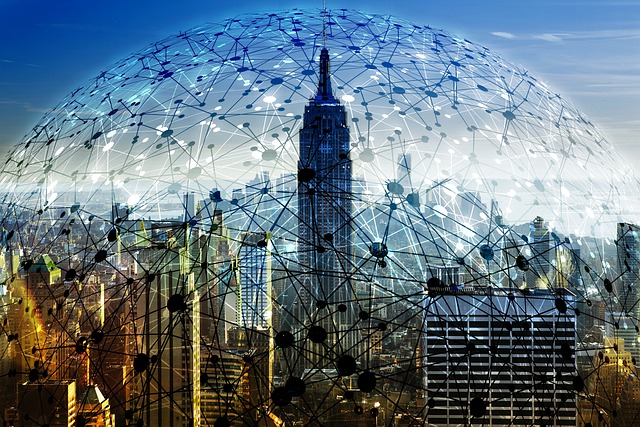 If you are a conspiracy theorist linking Bill Gates to the coronavirus’ origins you might have another card up your sleeve. But before you share this story on social media, have in mind that Twitter algo is blocking 5G/Covid conspiracy theories.

In a keynote address on December 11, 2001 vice president of the Windows® Digital Media Division disclosed “the first third-generation streaming platform technologies” code-named Corona. The vice president back then was Will Poole. He said that Corona is “far surpassing the capabilities of any other similar technology” and added that “Corona”is poised to lead the third generation of streaming on the Web.

The funny thing about Corona project by Microsoft is the explanation given in the press release from 2011. They said that

“Corona”
answers the call for a cost-effective platform that can be used to build a profitable streaming business, or to use streaming to reduce costs of high-quality enterprise communication.

When you search for the explanation of what 5G is doing and what can 5G network offer to the people and companies around the world we get a similar explanation.

the improvement in speed and latency is indeed at the heart of 5G on a technical level. It is understandable that most people will immediately associate it with downloading large files or streaming media

Basically Microsoft wanted to push this codec named “corona” for a better streaming, the same goes for 5G. In other news, Bill Gates on Thursday posted an article where he said:

A number of digital approaches are being proposed where phones detect what other phones are near them. The idea is that if someone tests positive then their phone can send a message to the other phones and their owners can get tested. If most people voluntarily installed this kind of application, it would probably help some.

The other day I was talking to the neighbor and he was all about conspiracy and anti-vaccines and “Why Bill Gates wants to help us?”. It is because “they” want us chipped.In the previous quote we see that Mr. Gates propose an app for all of us so our apps can talk to each other and tell us if we should get a tested/vaccinated. Maybe Bill Gates should stop proposing mass vaccination and then people might stop linking him with conspiracies.