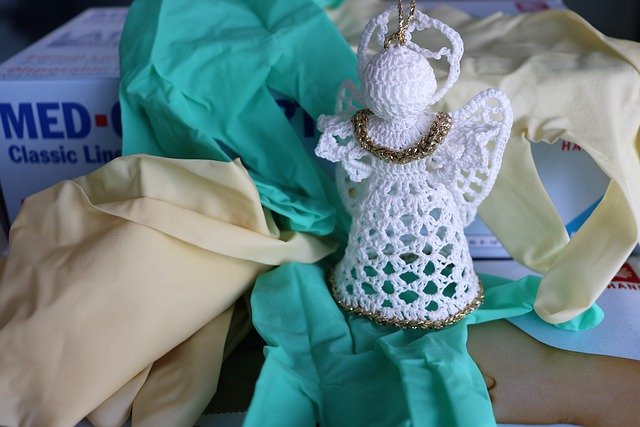 According to the latest report, 20% of those infected in Spain belong to medical workers, compared to 10% in Italy and 3% in the USA.

Spain is the country with the most health professionals infected with coronavirus, according to the official data available. A report published on Thursday by the European Center for Disease Control and Prevention (ECDC) highlights that while 20% of the cases registered in Spain affect this group, in Italy that percentage drops to 10 % – although in Lombardy, the epicenter of the epidemic in the country, the percentage is also 20% -. In the United States, infected toilets barely reach 3% and in China it stands at 3.8%.

Although the ECDC study collects data a few days late (that of Spain is collected from a study by the National Center for Epidemiology referring to April 21), the upward trend among health personnel in Spain continues. The Ministry of Health reported this Friday that infections in this group now total 35,295, which is 940 more than Thursday. In Italy, the second European country hardest hit by the epidemic, the infected numbers are slightly below 18,000, according to data from the Higher Institute of Health last Tuesday.

These figures, according to OMC, are the result of the absence of “the essential safety measures” that should have “preserved the health of professionals”. The OMC puts another piece of information on the table: there are 37 doctors who died from the virus in Spain.

“There have been no masks for the workers. When masks arrived, many were defective . At this point, there has not yet been a test for all doctors and professionals. You cannot face an epidemic of this magnitude under these conditions, ”denounces the OMC, which has announced that it will be presented as a private prosecution in those cases of infections attributable to the use of defective masks.

“Health professionals went to war without protection,” summarizes Daniel López Acuña, former director of WHO Health Action in Crisis and current professor at the Andalusian School of Public Health. “First they became infected and then, unknowingly because they were often asymptomatic, they infected colleagues ,” he adds.

José María Martín Moreno, professor of Preventive Medicine and Public Health at the University of Valencia, regrets that in the initial phases of the epidemic the lessons learned with the first SARS and the MERS were not adopted, which have already caused major nosocomial outbreaks and hit the health personnel. “The risk for professionals was something known. But, for some reason, the system has not been prepared in time. The basic elements of personal protective equipment (PPE), such as masks, gowns, nitrile gloves and protective glasses, have been missing. ”