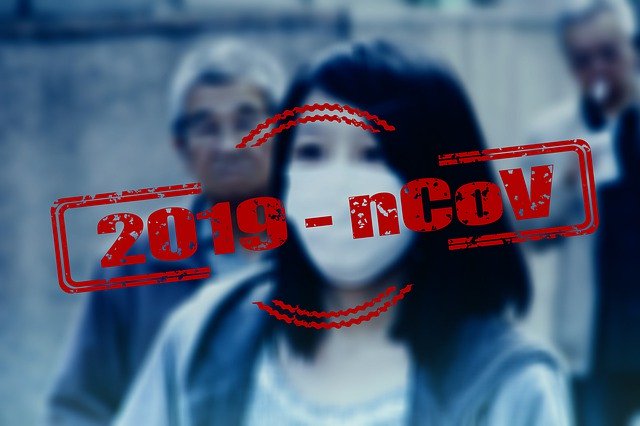 Scientists at Peking University in Beijing, China have discovered that the coronavirus that caused the COVID-19 epidemic has evolved since the outbreak began. Experts outlined their findings in a study published in the Natonal Science Review, titled On the origin and continuing evolution of SARS-CoV-2.

Initially, specialists studied the degree of molecular distinction between SARS-CoV-2 and other related coronaviruses. Although only four percent of the genome differences between SARS-CoV-2 and the coronavirus associated with SARS in bats were detected, the results showed that the differences between neutral mutations (that is, those that do not affect functionality) reach 17 percent. This indicates that the discrepancy between the two viruses is greater than previously thought. Scientists have concluded that differences in the functional areas of genes associated with infection are caused by mutations and natural selection.

The researchers analyzed 103 SARS-CoV-2 genomes and found that this type of virus evolved in two main types: L and S. Type L is more common than S, and it accounts for 70 percent of all viruses. The S type was ancestral, and the L type evolved from S type. The influence of people who took measures to prevent the disease exerted strong selective pressure on the virus, as a result of which it became less aggressive and began to spread at a slower rate. It is currently unclear whether L type evolved from the S type in humans or in the intermediate hosts.

On the other hand, the frequency of type S, which is evolutionarily older and less aggressive, could increase due to weaker selective pressure. Scientists emphasize that further research is needed using genomic and epidemiological data, as well as recording clinical symptoms in patients with COVID-19.

Chinese scientists wrote that follow-up analyses of a larger set of data are needed to have a better understanding of the evolution and epidemiology of SARS-CoV-2.

Tesla rebound continues, with no big reason for the rally