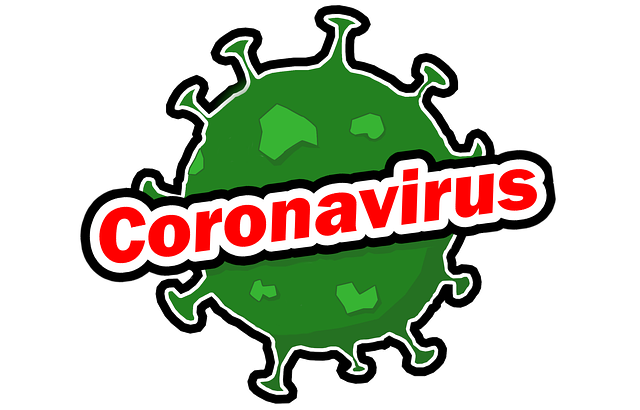 A Russian stewardess with suspected coronavirus escaped from quarantine in Moscow because she was bored. This is reported by the Telegram channel “112”.

According to the source, Aeorflot cabin attendant Anna Panina was supposed to be at home for two weeks after returning from abroad. However, on the morning of March 3, a Russian woman was seen on Pskov Street.

It is clarified that on the same day the girl drove around Moscow in her BMW X4. Law enforcement officers tried to contact Panina, but she was not available via phone. She was seen with her friend ,but the friend was not available as well.

When the pilot left his home, he was seen via security camera at the entrance, and police arrived at the house of Sukhanov and explained to him that he could not leave the apartment for two days.

According to the latest data, in total, more than 90 thousand people have become ill with a new type of coronavirus. Of these, more than 3 thousand died, and over 48 thousand were cured. In addition to China, where the virus was first detected, cases have been reported in more than 70 countries.