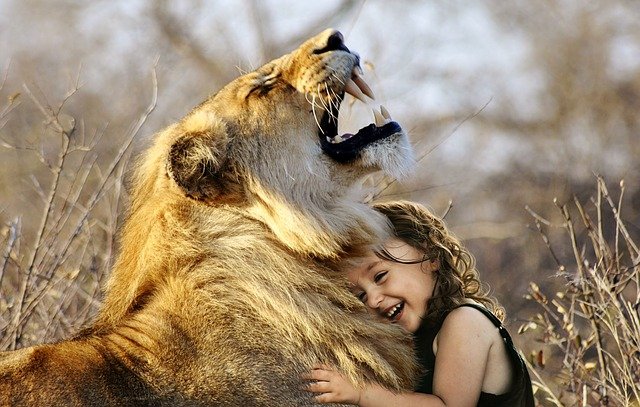 The name is Tarzan

In a statement, the Serbian Foreign Ministry said that the ambassador of the Montenegro embassy in Serbia have been asked to leave the country within 72 hours.

It is added that the FM of Serbia used the opportunity to repeat the expressions of its special respect to the Ministry of Foreign Affairs of Montenegro.

Earlier today, Serbian Ambassador to Montenegro Vladimir Bozovic was declared a persona non grata and he was asked to leave Montenegro, due to “long and continuous meddling in the internal affairs of Montenegro”.

When I was born, in 1954, Tarzan movies were in vogue. Grandpa suggested that they give me one name and my mother another. My father, who could not reconcile his grandfather and mother over the name, gave me the name Tarzan.

Milosevic on his name

I am convinced, and I am working hard on it to the maximum and every day, that the relations between Serbia and Montenegro will always go for the better, never for the worse. We are all transient, and Montenegro and Serbia, as independent mutually recognized states, are eternal, and I hope they will always be on the same side. Our lives are short, let alone political positions towards past and future centuries-said Mr. Tarzan Milosevic in January.