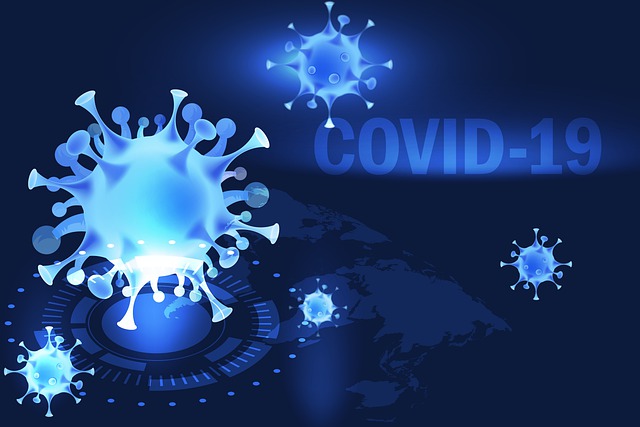 The 90-year-old head of the Serbian Orthodox Church, Irinej, has died two weeks after testing positive for the COVID-19. He was tested positive after leading prayers at a large public funeral for the head of the Serbian church in Montenegro, who died after contracting the virus.

Thousands of people turned out in Podgorica for that funeral in violation of coronavirus measures. Many mourners were not wearing masks or practicing social distancing.

The patriarch was in an extremely difficult condition yesterday and was connected to devices for maintaining the work of vital organs.

So far, there has been several information related to the patriarch’s health condition, one of them was that his condition had worsened, and then, the doctor’s council concluded on Tuesday, after reviewing the general condition of the treatment so far, the treatment measures now implemented have led to the stabilization of chronic heart failure.

However, the situation was reversed and the patriarch’s blood oxygen level dropped, and his condition worsened.

He has been receiving treatment at the Military Medical Center in Belgrade, since November 5. The day before, it was stated that he was positive for coronavirus.

He was born as Miroslav Gavrilović in the Kingdom of Yugoslavia, on August 28, 1930, and he was the 45th supreme head of the Serbian Orthodox Church and bishop of Niš.

He finished elementary school in his native village, high school in Čačak, seminary in Prizren in 1951, and then the Faculty of Theology at the University of Belgrade. He was ordained a monk in the monastery of Rakovica in 1959. He was ordained by the then German (Serbian patriarch), who ordained him to the rank of hierodeacon and hieromonk on September 24 and 27, 1959.

He was a professor at the Prizren Theological Seminary from 1959 to 1968. He completed his postgraduate studies in Athens, where he went to school in 1962/63. years. After that, he was appointed the director of the monastic school in the Ostrog monastery. He was again a professor and rector of the seminary in Prizren in 1971-1974. years.