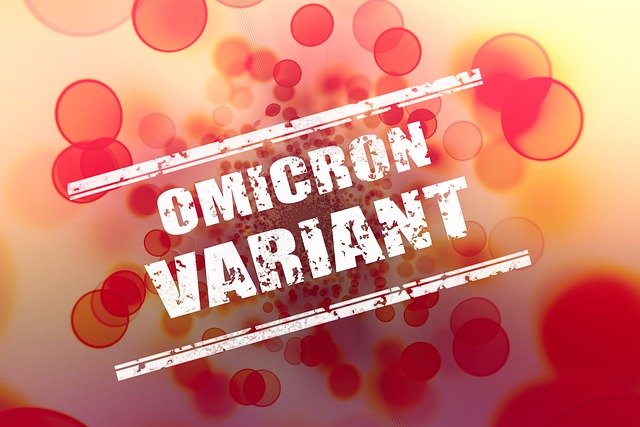 The American medical regulator has identified the country’s first case of infection with the omicron strain of COVID-19, CNN reports, citing a source familiar with the situation.

It is clarified that the first case of the disease was detected in California, the most populous state in the country.

The chief infectious disease specialist of the United States, Anthony Fauci, told reporters that the new strain was brought by a traveler from South Africa. He added that the tourist was fully vaccinated and is now not experiencing severe symptoms.

“The traveler returned from southern Africa on November 22, he passed a positive test on November 29. He was in self-isolation, all close contacts passed a negative test,”- Fauci said.

The spread of the new line of coronavirus is now being closely monitored around the world. Earlier it was reported that “omicron” was identified in 33 countries around the world. It reached the Middle East, Latin America and goes further and further along the African continent.

Dalai Lama told followers that Tara mantra on his Soundcloud account will help them...