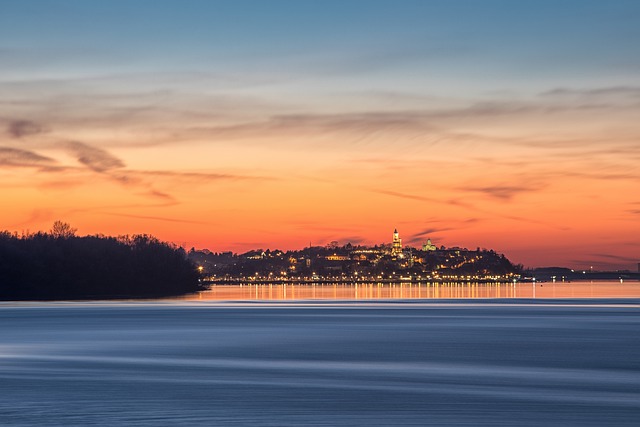 Today, the President of Serbia, Aleksandar Vučić, met with the Prime Minister, Ana Brnabić, and the Minister of Foreign Affairs, Nikola Selaković to discuss Tarzan case.

“Yesterday, we infected Ambassador Tarzan Milosevic with leaving the territory of the Republic of Serbia. We did so after our ambassador was declared persona non grata,” said Prime Minister Ana Brnabic, adding:

“The President invited me and Minister Selaković to consult on this decision of the Government – He understands and supports the decision, we reacted in accordance with the Vienna Convention, completely normal and natural.”

According to him, Vučić asked to be consulted about this decision, so the decision was made that Serbia would unilaterally, unilaterally withdraw the decision to expel the Montenegrin ambassador.

“We do not want to have such a hostile act towards Montenegro, that is why we made this decision today. I am sorry that the truth is being changed more and more often in Montenegro and it is said that Serbia was an occupier in the First World War,” says Ana Brnabic.

The president, prime minister and head of Serbian diplomacy will discuss other foreign policy topics, primarily relations with countries in the region. The meeting came a day after Montenegro declared Serbian Ambassador Vladimir Bozovic a persona non grata in that country, due to, as explained, continuous interference in Montenegro’s internal affairs.

Boing Boing was hacked with a redirect malware